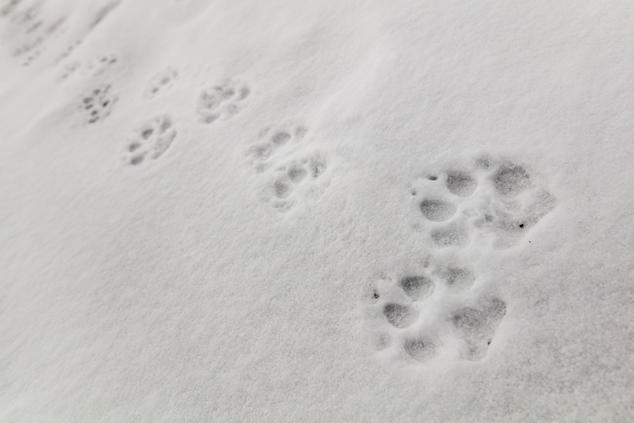 The series “Yellowstone” started off with a bang last week. The first episode featured a wolf hunt. Apparently, a cow was killed by wolves and Rip ordered the workers to take them out. They did not confirm what killed the cow and one hand even questioned it. Certainly, the wolves did show up to feed on the carcass.

After waiting at night near the carcass, the wolves showed up and went down. Two of the wolves were wearing a collar for the US Fish and Wildlife Service. Shooting several wolves at one time is unlikely. These critters are stealthy and smart. They need to be, to survive. These collars allow biologists to track and study wolf behavior and travel. These collared wolves were identified as wolves from Yellowstone Park.

Later, the actors/ hands attached the collars onto a log and threw them into the river, in Yellowstone Park. At the end of the show, one log, and collar, became stuck in a logjam. Probably not the smartest thing to do.

Like it or not, wolves are protected by the Federal Government. These natural predators feast and hunt elk, bison, deer, and livestock. The new genetic wolf stock is from Canada and not the USA. I guess that’s ok since the bison stock is also not native to Yellowstone Park.

Keep in mind that the “Yellowstone “series is mostly filmed in the Bitterroot Valley area of our state. The story is about the Paradise Valley south of Livingston, and near Bozeman. Those of us that live here can tell the difference. This wolf hunt is just a TV show, not for real. It will be curious to learn what happens next with the wolf collars in question.

Wolf hunting in western states has become a big deal. Permits are regulated and some areas are restricted. You just can’t go out and shoot a wolf. Farmers and ranchers may get permits to destroy wolves or other predators that kill their animals. Sadly, many landowners have lost dogs to these predators. States also regulate and manage wolf populations. Know the law before you pull the trigger. If you have had problems with wolves, notify the authorities so they can deal with any concerns.

When wolves were eradicated back in the day, it was because they devastated wild game, farm critters, and were dangerous to people. Rabies also became a concern. Their pelts were worth big bucks and trappers took the opportunity to kill and sell as many as they could. The quickest way to gather up wolves was by using poison. Trappers would kill a deer or other critter and soak the carcass in strychnine poison. When the wolves came to eat, they never left. Entire packs were wiped out in one bait site. Trappers simply had to skin and process the pelts.

Our Federal enforcement is good at what they do. Covering up a killing of protected species eventually gets reconciled. Penalties can be huge. Poaching and illegal hunting are done by thieves and criminals, not hunters.

True Hunters are ethical, honest, and responsible sportsmen. We follow the regulations, limits, and behave respectfully. Don’t let a TV show, or stories of poachers, law breakers, and corruption fall on the shoulders of the majority of “hunters”.

Be the best Hunter that you can be!