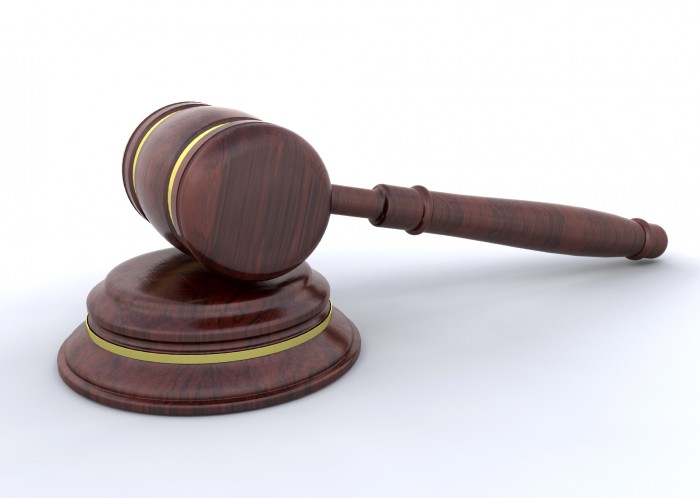 MISSOULA  — A Charlo man who today admitted to illegally killing a grizzly bear in 2018 was ordered to pay $5,000 restitution and sentenced to two years of federal probation, U.S. Attorney Jesse Laslovich said.

Kevin Moll, 31, pleaded guilty to an information charging him with unlawful taking of a threatened species.

The government alleged in court documents that an investigation began on Sept. 26, 2018, when a sow grizzly bear’s collar went to “zero,” indicting the grizzly bear was dead. Law enforcement located the dead grizzly bear on a bone pile at the Perry Dairy near Charlo and found that the bear’s collar and ear tag had been removed.

Assistant U.S. Attorney Ryan G. Weldon prosecuted the case, which was investigated by the U.S. FWS.