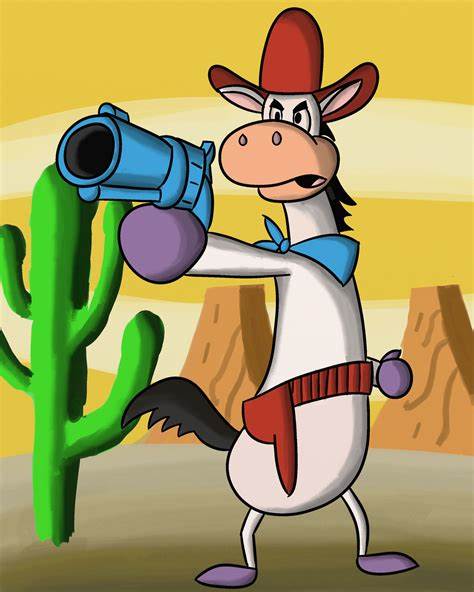 When hunting season ends, it’s time to put your Shootin Irons and weapons away properly. This means your bloody knives, washing the game bags, and cleaning the rifles, guns, sidearms, and bows.

Years ago, one of my buddies hunted pheasants with me on the last, snowy day of the season. He put his Browning pump shotgun into the gun sock where it stayed until dove season in September. He did not give his favorite gun any love or attention. It sat in his gun safe and rusted! The entire gun was covered in an even layer of rust. The wood was covered in mold. It took a lot of cleaning and a complete disassemble. The barrel remained slightly pitted.

All of this could have been avoided. At least he had unloaded the gun. NEVER put your Shootin Irons in storage without a thorough cleaning and safety check. This always begins with an inspection of the clips, magazines, and chambers. I never store the ammunition with my weapons. 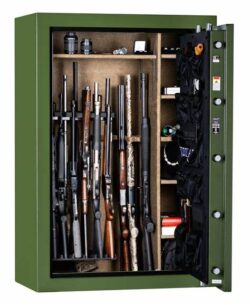 Weapons ain’t cheap, so it is important to maintain and protect your investments. After carrying your weapons in the snow, forest, dirt, and rain, they get filthy. They need cleaning.

Start by making sure the weapons are unloaded. Now wipe them off with a lightly oiled rag or cloth. The barrel needs to be brushed and patched. Use a decent bore cleaner. Once the barrel is clean, run a lightly oiled patch through it.

Disassemble the gun as much as you feel you need to. After the parts are clean, add a light coat of oil to them. Never store a weapon in a gun case. The cases tend to hold moisture and are best used for transport. Gunn Safes also tend to contain humidity so consider an add on accessory that removes moisture. To remove all moisture from the safe.

Secure ammo in a separate area, away from the weapons. Home security, or personal protection carries can be secure in other ways.

If you plan on resting your bow, have the string removed to take off any stress. A bow shop can do this in a second. When it is time to start practicing, have them restring and inspect it. Many archers fail to replace worn and used strings until it breaks on them.

With proper care and maintenance, weapons can last for generations.