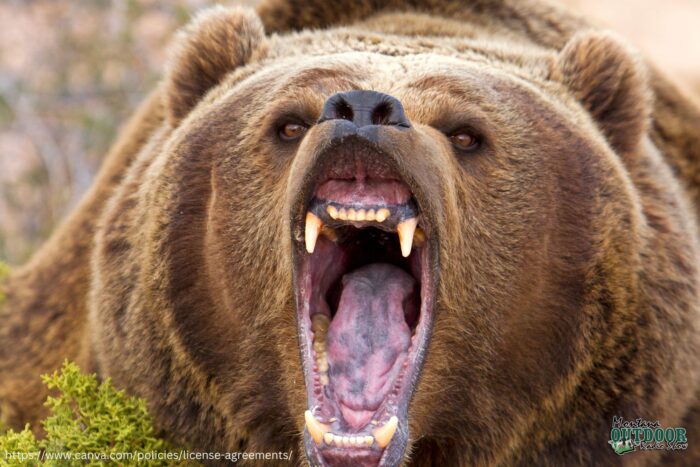 HELENA – Wolf trapping is not yet open in areas in or near occupied grizzly bear habitat.

Trapping in these districts, which includes sections of trapping districts 1, 2, 3, 4 and 5 starts on Dec. 31 unless otherwise determined by Montana Fish, Wildlife & Parks due to the evidence the majority of bears in these areas have begun hibernation.

In and near occupied grizzly bear habitat is defined as the following: