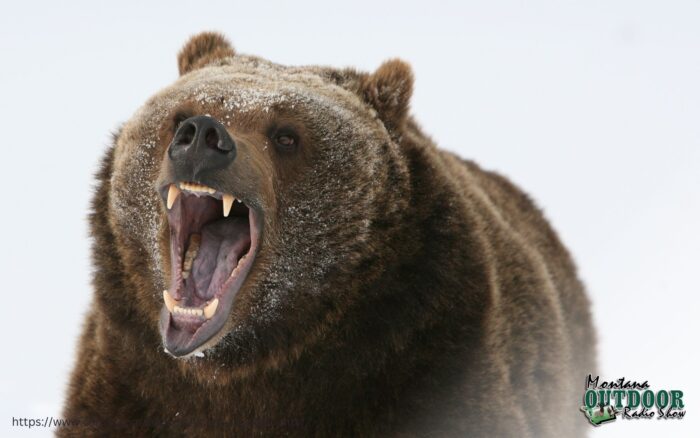 A press release posted by the National Park Service in November announces a proposal to reintroduce grizzly bears in Washington state.

Here is the press release below without the comment period dates (which have passed).

What are your thoughts? We know some of you may have already seen this, but do you have any thoughts?

Sedro Woolley, WA –The National Park Service and U.S. Fish & Wildlife Service today announced the initiation of a new Environmental Impact Statement (EIS) process to evaluate options for restoring and managing grizzly bears in the North Cascades of Washington, where the animals once thrived.

The EIS process will identify a range of alternatives for restoring the bears to the mountainous region to support the recovery and eventual delisting of grizzly bears under the Endangered Species Act in the contiguous United States. The agencies will also examine a 10(j) experimental population designation, which would give local land managers additional flexibility.

Grizzly bears roamed across the North Cascades for thousands of years as an essential part of the ecosystem, distributing native plant seeds and keeping other wildlife populations in balance. In the 20th century, humans nearly hunted them to extinction. The last confirmed sighting of a grizzly bear in the U.S. portion of the North Cascades Ecosystem was in 1996.

“This is a first step toward bringing balance back to the ecosystem and restoring a piece of the Pacific Northwest’s natural and cultural heritage,” said Superintendent Don Striker of North Cascades National Park. “With the public’s help, we will evaluate a list of options to determine the best path forward.”

The new EIS process will include assessing alternatives to include a 10(j) experimental population designation, which provides land managers with additional options for managing grizzly bears. If adopted, the 10(j) designation would add more certainty, safety, and control for the region.

“By designating bears in the area as a 10(j) experimental population, the agencies can have more flexible options available for management. This would give authorities, ranchers, and landowners more options for managing bears to reduce or avoid conflicts while focusing on recovery. The 10(j) experimental population designation would benefit the people and property in local communities, as well as the grizzly bears,” said Hugh Morrison, acting regional director for the U.S. Fish & Wildlife Service.

A previous EIS process for the restoration of grizzly bears in the ecosystem was terminated by the Department of Interior in 2020. This announcement marks the start of a completely new process to evaluate alternatives.