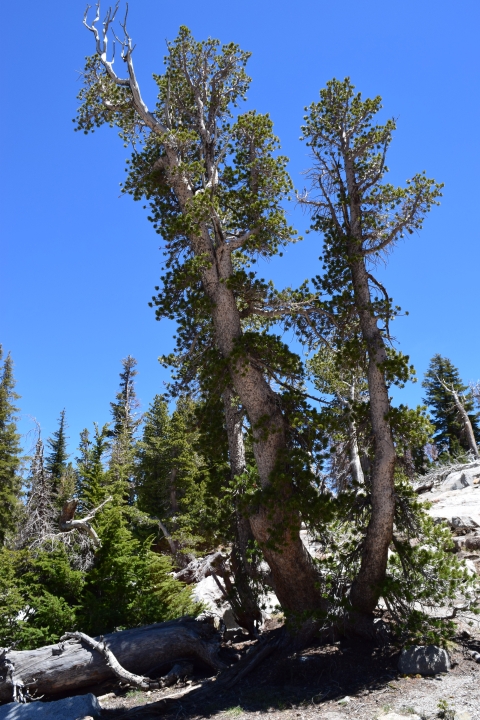 “As a keystone species of the West, extending ESA protections to whitebark pine is critical to not only the tree itself, but also the numerous plants, animals, and watersheds that it supports,” said Service Regional Director Matt Hogan. “The Service now looks forward to continuing engagement with the many whitebark pine conservation partners during the recovery planning process to ensure this species continues to endure for future generations.”

Whitebark pine trees live in windy, cold, high-elevation or high-latitude environments across the western United States and southern Canada. As a keystone species, this five-needled pine influences the health and life cycle of other native plants and animals. In addition to providing a high-energy food source for animals, healthy whitebark pine stands also play an essential role in slowing runoff from snowmelt and reducing soil erosion. 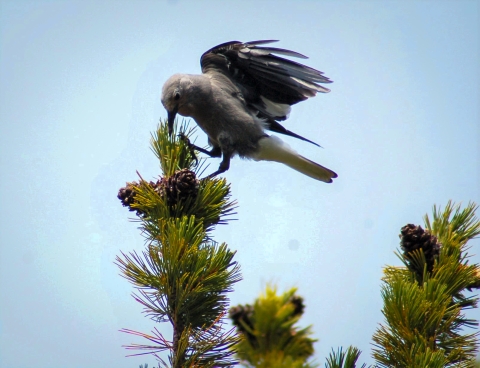 Providing ESA protections to whitebark pine will boost new and ongoing research efforts to conserve the species, including future developments in combatting white pine blister rust. The protections for whitebark pine also make it illegal to remove, possess, or damage the tree on federal lands, or to engage in interstate or foreign commerce, including the prohibition of importing or exporting the tree. Unlike the prohibitions for federal lands, it remains legal to remove or possess whitebark pine on non-federal lands per the ESA, as long as those activities are otherwise allowed under state law.

Many partners are already engaged in restoration and conservation efforts for whitebark pine across the region. The U.S. Forest Service is collaborating with the Whitebark Pine Ecosystem Foundation (WPEF) and American Forests to promote strategic range-wide conservation of the species, with the support of the U.S. Fish and Wildlife Service. This effort will help guide the recovery process by leveraging the ongoing work of these partnerships to create an effective strategy to save the species from further decline.

“We have the tools and capability to make populations more resilient to these threats. Given the scale of this effort, we are approaching restoration both collaboratively and strategically,” said Diana Tomback, WPEF policy and outreach coordinator and professor of integrative biology at the University of Colorado Denver. “One promising work in progress is the National Whitebark Pine Restoration Plan, a roadmap for restoration being developed collaboratively between the WPEF and American Forests, in consultation with the US Forest Service, the National Park Service, Bureau of Land Management, and several northwestern tribes.” 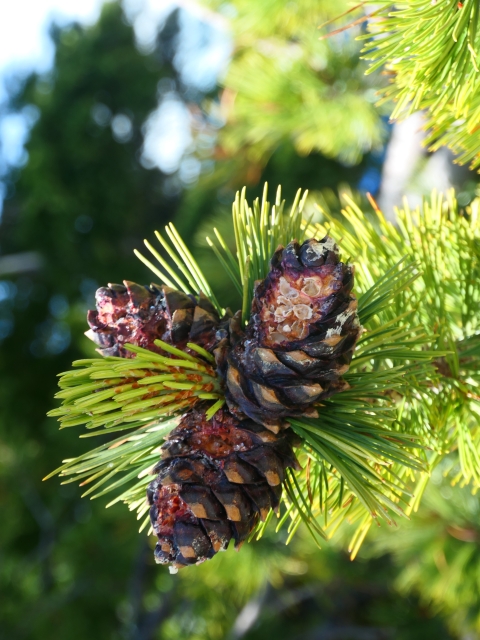 The Service is not designating critical habitat for this species as part of the listing because habitat loss is not a threat to the species’ continued survival; disease from white pine blister rust is the primary threat. A broad distribution of the species remains across more than 80 million acres in Washington, Oregon, California, Idaho, Montana, Wyoming, Nevada, and Canada. In the U.S., 88% of the species range is on federal land managed by the U.S. Forest Service, National Park Service, and Bureau of Land Management, allowing for thoughtful management of these lands through the ESA consultation process.

To allow for further conservation of the species, the Service has included a 4(d) rule with the listing of the whitebark pine. A 4(d) rule is one of the tools in the ESA that allows the Service to authorize activities that benefit and conserve the species. In the case of whitebark pine, the Service is allowing research, forest management, and restoration work on federal lands where it might otherwise be prohibited. This provision also allows for the collection of seeds on federal lands for Tribal ceremonial and traditional use.

The final rule to list the whitebark pine as a threatened species and accompanying 4(d) rule will be published tomorrow in the Federal Register and is available for public inspection today in the Reading Room: https://www.federalregister.gov/d/2022-27087.

To learn more about the whitebark pine, please visit the species profile page, additional questions and answers about the listing of this species can be found on our website: Q&As: Whitebark pine listing as Threatened.