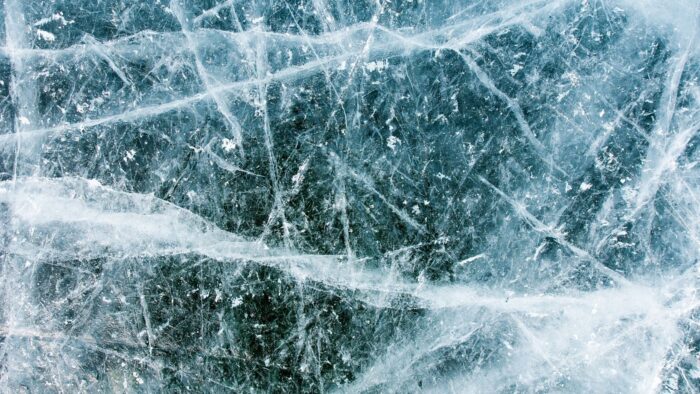 KALISPELL — When it comes to thick, snow-covered ice in wintertime, it’s possible to have too much of a good thing. Especially in shallow, nutrient-rich ponds or lakes.

What are Winter Fish Kills?

Most winter fish kills are natural events that occur when a waterbody is sealed off by ice and snow, preventing oxygen exchange between air and water and blocking the sunlight necessary for photosynthesis. The process of photosynthesis produces dissolved oxygen that is necessary for fish to breathe. Dissolved oxygen concentrations begin to decrease from the lack of sunlight and as vegetation breaks down in the water. Declining oxygen levels can lead to fish stress and, ultimately, fish mortality.

Shallow productive waterbodies with abundant vegetation are at higher risk of winter kills due to lower volumes of oxygen-rich water caused when plants begin to die and decay.

Fish kills are more likely during long, harsh winters and often occur late in the season. However, early ice and snow cover can result in lethal conditions at any time. This is especially true for shallow waterbodies.

Most of the time, these oxygen “sags” do not occur in the whole waterbody and do not harm the entire fish populations. These incidents may go completely unnoticed.

What Can Anglers Do?

FWP thanks the anglers who reported the McWenneger die-off and appreciate any information on possible fish kill events. Please contact your local FWP office with specific information including location, date, number and species of fish, and if possible, photos and any other relevant information. This information will help biologists determine if the event was natural or the result of accidental or unauthorized human actions.

Fish kills can occur year-round due to a variety of factors, including dissolved oxygen depletion, extreme water temperatures, fish diseases, or the introduction of pollutants.