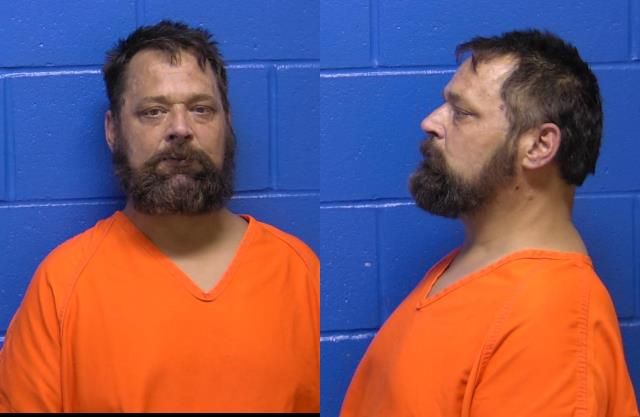 MISSOULA  — A Superior man who admitted to setting fires on Forest Service lands was sentenced today to a term of imprisonment of eight months, to be followed by three years of supervised release, and was ordered to pay $3,323 restitution, U.S. Attorney Jesse Laslovich said.

In court documents, the government alleged that between 2013 and 2021, more than 40 suspected arson fires were set on state and federal land in Mineral County. In 2021 alone, 22 fires were documented and investigated. Law enforcement identified Hennick as a suspect after a vehicle he drove was spotted in the area of some of the fires. The government further alleged that a fire was reported on National Forest System lands on Aug. 1, 2021, at about 5 a.m., near the junction of Mullan Road East and Riverbend Road in Mineral County. Wildland fire investigators responded and documented the main fire and three additional burned items located more than 30 feet away. Investigators concluded each burned area represented a separate fire, that the fires were human-caused and had been set using homemade devices, such as cigarette packages stuffed with paper and, occasionally, covered with an accelerant.

Based on evidence, the Forest Service intensified its investigation of Hennick. Agents interviewed Hennick, who admitted he had been setting fires for four to five years, primarily by lighting trash on fire and throwing it out the window of whatever vehicle he was driving. Damage was minimal, based in large part on the diligence and resourcefulness of the Forest Service law enforcement officers who investigated the case and the firefighters who responded to the flames.