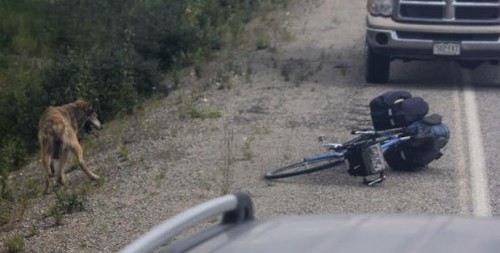 Motorist Took Pictures of the Wolf Chasing the Bicyclist
By angelamontana 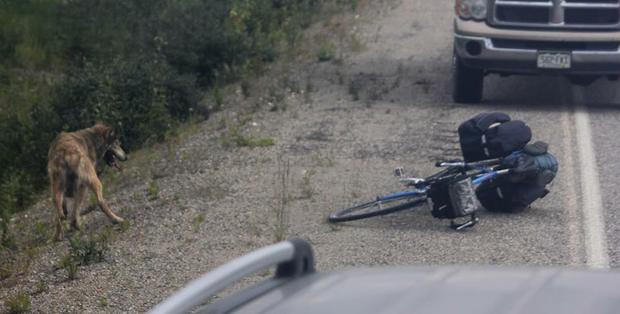 Remember the story of the wolf that was chasing the bicyclist? (click HERE for full story)  Well, it turns out that one of the motorists has pictures from the incident.  Anybody who didn’t believe it, might want to take a look at these pictures and reconsider their stance…or not?

A recent article posted on the Spokesman-Review’s website (spokesman.com) reveals that a motorist took some pictures of the wolf that chased the bicyclist, Mac Hollan, while he and a few other cyclists were riding for charity approximately 60 miles west of Watson Lake, Yukon. The caption from one of the pictures reads the following:  This wolf chased Sandpoint bicyclist William “Mac” Hollan on July 6, 2013, as he pedaled along a stretch of the Alaska Highway about 60 miles west of Watson Lake, Yukon. Motorists had to throw rocks and waterbottles at the wolf to stop it from attacking Hollan’s bike even after he’d taken refuge in an RV whose driver stopped to lend assistance.

Check out the additional photos below.  What do you believe? 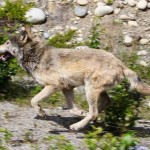 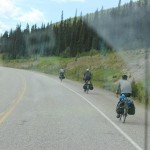 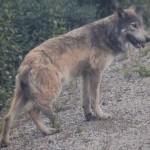 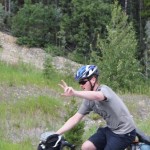