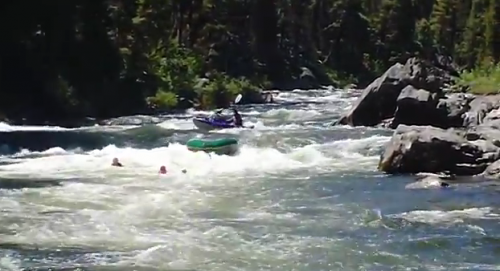 I recently enjoyed one of the best weeks of my life by floating the Middle Fork of the Salmon river in Idaho on a 7 day rafting trip. The Middle Fork contains over 100 whitewater rapids along the 100-mile journey. I have been whitewater rafting a handful of times previously to this trip but nothing this intense. The Middle Fork contains several class III and IV rapids throughout the trip. I thought with my rowing skills as a fishing guide and for all the days I spent rowing my buddies down local Montana rivers that it would be an easy learning curve to learn how to row whitewater. Well, I was partially wrong! Four hours into the 100-mile journey I had to learn the hard way of what not to do by flipping a raft in a class IV rapid.

Prior preparation to this trip for me included: research of the Middle Fork, watching countless videos of people rowing whitewater, asking experienced whitewater junkies for tips, and reading a couple books on whitewater.  Well all this preparation cannot replace physical experience.

Four hours into the 7 day, 100 mile journey we came upon my first big test, Velvet falls. Velvet Falls, a class IV rapid, has a recirculating ledge hole in the middle of the falls. To avoid danger take the left side. Well everybody else in our 18-person crew knew to stay left except for us. Being inexperienced I decided that for the majority of the trip I would follow the group and watch everybody else’s lines through the rapids and try to repeat their movements.  Approaching Velvet falls my boat was slightly too far back and we couldn’t see how the other 7 boats hit Velvet falls to the left of the big hole in the middle. Not knowing what was in the middle, my crew-member Jurell and I decided we thought it would be best to hit Velvet right in the center! Before we even knew what happened the boat was upside down recirculating in the rapid and we were floating down stream.  Because our boat got stuck in the hole for so long we lost the majority of the 300 pounds of gear we had strapped into the boat. Straps were broken or lost, coolers were ejected, and pride was diminished.  Thankfully the rest of our group was ahead of us and were able to retrieve the majority of our gear as it eddied out downstream. The only thing that was not retrieved/returned was our good Missoula Micro-beers, which I cant figure out why because all of our cheap light beers were readily returned to us.

The rest of the trip went great besides my 2nd minor flip on 2 day… We only lost sunscreen on that one because of the extra effort we took in strapping gear down to the boat. The river and scenery were spectacular, the camps sites were perfect, the hot springs were hot, and the memories made with past and new friend were unforgettable. I would definitely do the trip again and look forward to continue to improve on my skills and judgment when rowing whitewater.

Below is the video of my flip on Velvet falls and a few pictures to show the beauty and fun experienced on the Middle Fork of the Salmon River. 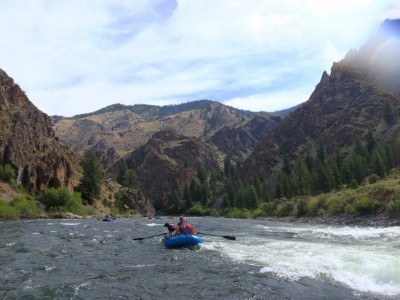 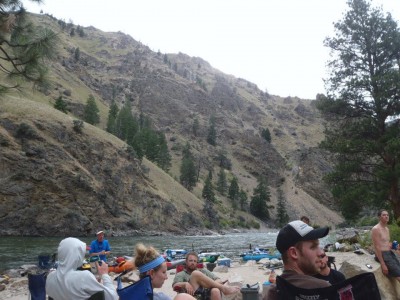 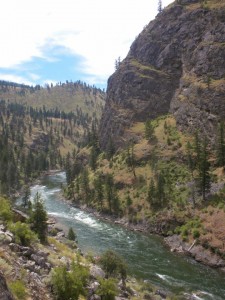 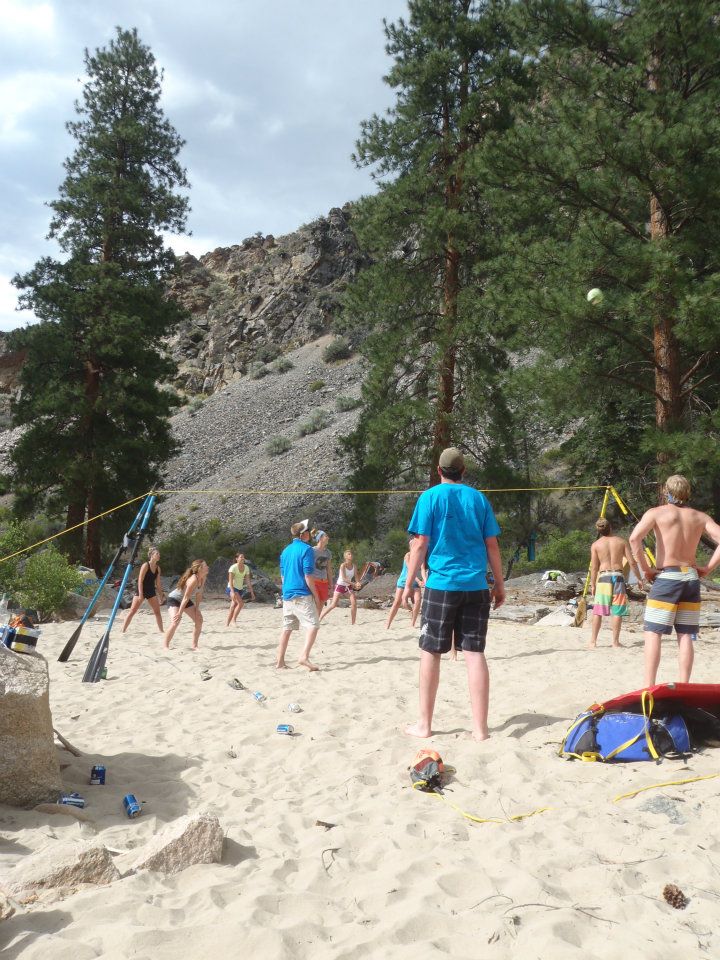 Have you entered the Twisted Tea Fishing Photo Contest? Click Here to Enter! 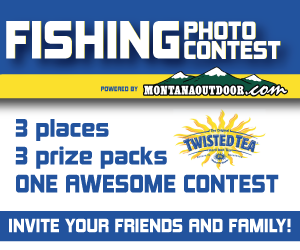