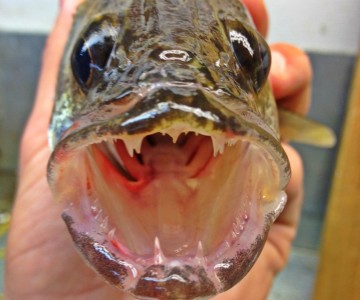 Records were broke today at Day One of the 2013 Tiber Walleye Tourney.  We had several of the 105 teams break old records with the largest day one weights and big walleyes.


The results are attached.

Largest northern was a 10.6 pounder caught by Marlin Cross and Ken Seay of Great Falls.