Bozeman/Butte Recreation Report by Bob Ward and Sons – 7.19.13
By angelamontana 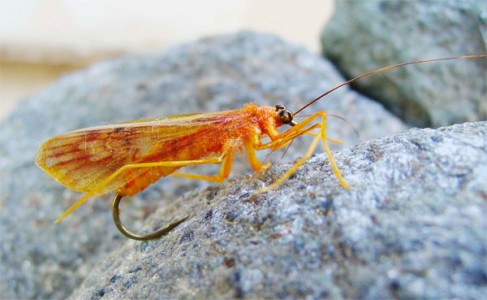 UMR. This stretch is still going strong. Nymph fishing has been great with stoneflies. If you are out throwing dry flies definitely try pmds and yellow sallies in the morning and some caddis in the evening. We have been getting some good feedback on terrestrials such as ants, beetles, and hoppers from the bank.

LMR The water is flowing low and are reaching higher temps, the fish are slower moving in the heat of the day. Please be conscience of stress placed on the fish. The fishing is best in the cooler mornings using caddis flies, pale morning duns, and golden stone. Switch it up a bit with some ants and hoppers.

Yellowstone is blowing up with dry flies. You don’t necessarily have to match the fly just work with some thing that looks attractive to the fish like stimulators and attractor flies, stonefly dry flies have been successful too. Streamers and sculpin patterns have been working very well and bringing in some nice sized fish.

Gallatin River The water is very clear. The terrestrials; ants, beetles, bees, and hoppers are a great option. The spruce moths have been spotted in the canyon so be sure to give those patterns a try. If wanting to do some streamer fishing it is best early and late in the day. 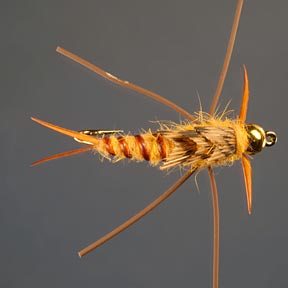 Don’t forget the Bob Ward annual Shooter’s Weekend is August 3rd at the Deer Creek Range in Missoula and at the Butte Gun Club in Rocker on Sunday August 4th. All types of firearms will be available for you to test out and we will have factory Representatives on hand to answer all of your questions. Tons of fun for the whole family.