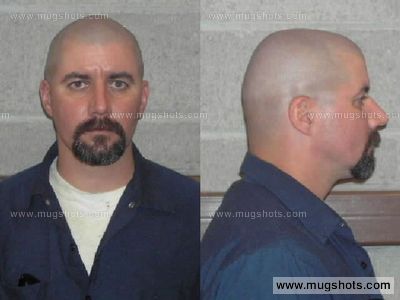 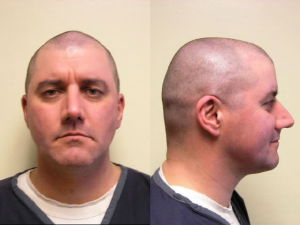 “A prisoner escaped from the Montana State Prison in Deer Lodge at approximately 11 a.m. today, the prison said in a written statement”, according to the Bozeman Daily Chronicle’s website.

Dean Randolph Jess is a 42 year-old white man with green eyes and a shaved head.  He stands 5 feet 10 inches tall and weighs approximately 150.  His last-known attire consisted of a blue shirt and pants.  His mode of travel and direction of travel are currently unknown.

The Montana Department of Corrections considers all escapees dangerous, and urges the public to call local law enforcement if they see Jess.

Jess was sentenced to 55 years in prison back in 2005 for two counts of incest and one count of failing to register as a sexual offender. He admitted to twice raping a 10-year-old female relative in 2004 and early 2005 in a plea agreement.  Prior to his Montana conviction, he was convicted in 1992 of a violent rape in Washington state.

Whether you’re fishing, boating, swimming, hiking, biking, running, walking, sitting, driving or standing, if you see Jess or have any information on his whereabouts, please call the authorities.