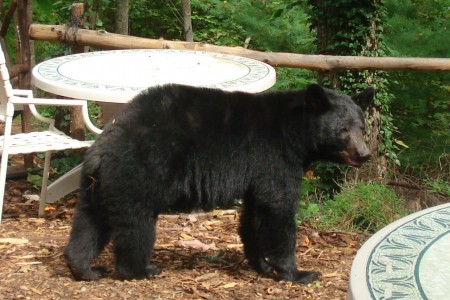 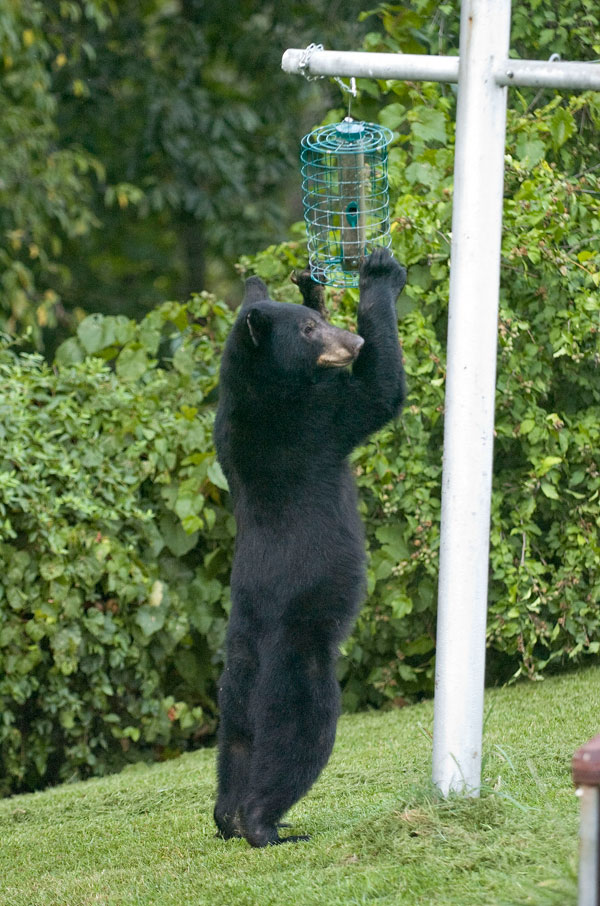 FWP bear biologists euthanized a 1.5 year-old, 85 pound, male black bear on Wednesday, July 3. The bear was euthanized because of its close proximity to humans. Bird feeders, garbage cans, and pet foods were left available to the bear in the Bigfork area.

While obtaining foods associated with people or dwellings, bears learn that residences are good resources for food. As food rewards continue, the more determined the bear becomes. As a young bear, with high habituation, it is highly likely that he would have become a significant threat to human safety in the near future.

Bear biologists note that it is the responsibility of all residents throughout the Flathead and Lake Counties to be bear aware and protect the wildlife in their back yard. All of Northwest Montana is prime black bear habitat, and while we do not expect bears in the city limits of many of our towns, it is common to see them passing through. Ferndale is in the heart of bear country and has bears passing through at any given time.

While living in bear country, residents need to lock up all garbage and pet foods. Bird feeders should only be placed outdoors from mid-November to April, while bears are in the den. Chickens and bee farms should be fenced with electric wire (recommendations on the MFWP webpage) for bears. Bears are opportunistic feeders and will take advantage of any easy food left available to them. Biologists say that bears are single-response learners. Once a residence has rewarded a bear; it will repeatedly visit the same site and other nearby homes looking for additional foods.

The first defense in reducing human-bear conflicts is to lock up all garbage, bird feeders, pet foods, and other items that smell of some kind of food. If a bear cannot reach the food source it will likely move on to easier foods (ideally natural foods).

Encourage neighbors to follow these guidelines, and report bear sightings and conflicts to Montana Fish Wildlife & Parks. It only takes one time for a bear to learn that residences are resources for food, leading to conflicts, habituation and human safety issues.