10 Scouting Tips for the Upcoming Archery Hunting Season
By angelamontana 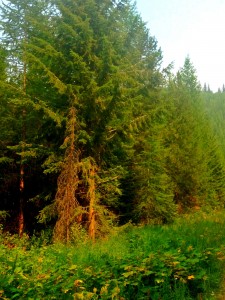 This past Sunday, I spent some time scouting for Montana’s upcoming archery season, which opens on September 7th.  There wasn’t much moving, but it was also mid-afternoon by the time we made it out, so I took into consideration the time of day.

If you haven’t already been out there scouting your hunting area(s), and you are planning on getting out there, take a look at the following 10 back-to-basics pre-season hunting tips from supremearchery.com:

And there you have it.  Ten tips for bowhunters to take into consideration for this month’s archery season.  The more prepared and educated you are, the better your hunting experience will be.  The countdown has begun.