Justin Field, from Frenchtown, is extremely passionate about wildlife and everything involved in the management of Montana’s wildlife populations.  He is an avid hunter and quite a successful hunter at that!  Among his many trophies from his time hunting, he is particularly proud of the 340-class bull (pictured below) that he got last year with his bow. 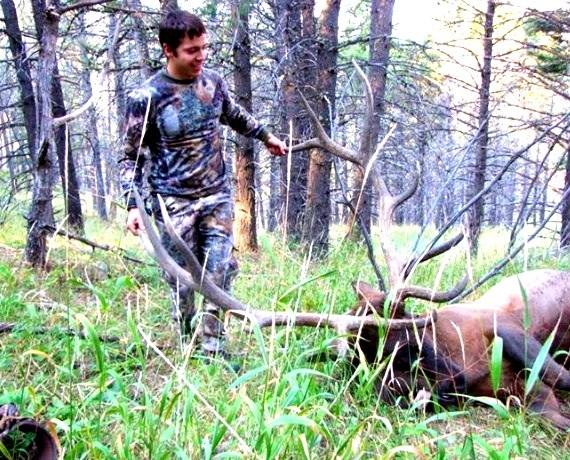 “I, myself, live and breathe the outdoors”, Justin said, summarizing himself in one sentence.  As a matter of fact, Justin spends so much time out in the mountains and forests of Montana, that he recently created a Facebook page, called Royal Fate, where sportsmen and sportswomen can unite by sharing their hunting and fishing stories, concerns and opinions regarding the latest state regulations.  “In the last decade”, Justin said, “I have seen the wolf destroy game in some of the places I cherish the most.”  This observation is part of what sparked the creation of Royal Fate.

Justin believes in strength in numbers and hopes to get a like-minded group of sportsmen and sportswomen together via his page, as a starting point, to ensure that hunters and anglers have a voice in future changes to wildlife management in Montana.  So, if you want to support a local Montana hunter, hoping to make a difference for future hunters and outdoor enthusiasts, please take the time and give Royal Fate a like.  But, before you do that, check out a few more of Justin’s past trophy bulls taken from central Montana over the years: 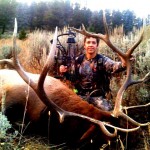 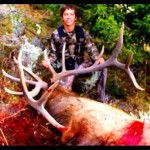 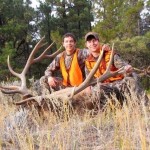 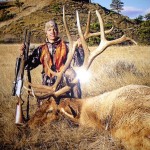