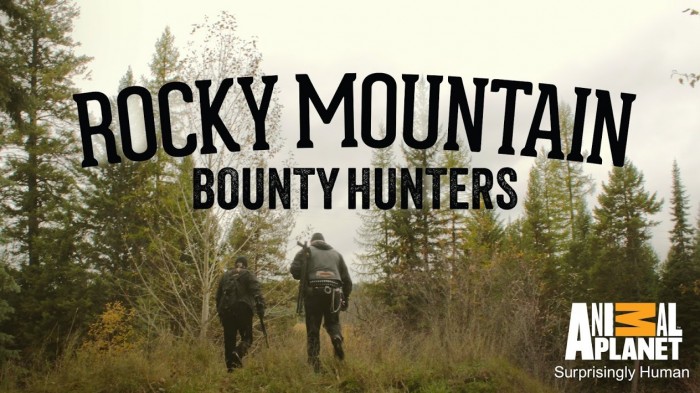 You may recall the controversial tv show “Wardens” being filmed in Montana involving a film crew that rides around with a Montana FWP warden that records the good and the bad things involved with being a warden.  Well, you can now add another television show that spotlights Montana to the list.

A couple of former Montana bikers became bounty hunters 10 years ago and are the stars of an upcoming show called “Rocky Mountain Bounty Hunters”.  The show takes place in Missoula and Kalispell while Mike “Animal” Zook and Rob “Daddy Rat” Hoyt will be filmed bringing fugitives to justice on a new season of the Animal Planet TV show.

“Zook and Hoyt have worked as bounty hunters for the past 10 years after meeting each other at a biker bar. The two started a bail-bond business before turning to finding criminals on the lam and becoming recovery agents for other bail bond agencies across Montana and Idaho,” according to a recent article on the Missoulian’s website.

Tune in to Animal Planet on Sunday, January 11th at 7pm – 8pm (Mountain time) for the season premier, and see if you recognize any of the local places, or faces, featured on the show.