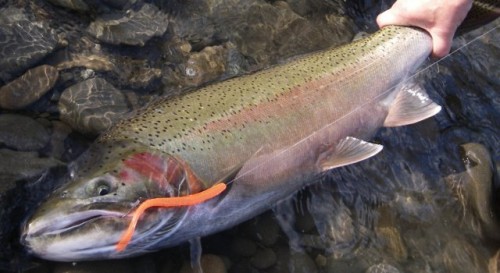 River conditions upstream of Basin Cr, in location code 19, were good over the weekend, but due to sediment input from Basin Cr, river conditions downstream were poor. Water temperatures continued to stay in the 40s. 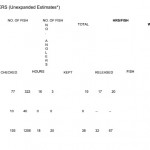 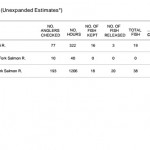