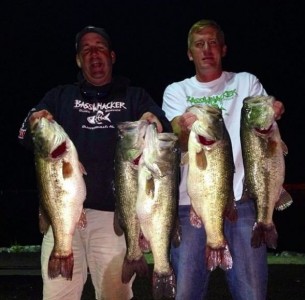 Anglers Arrested for Cheating in Fishing Tournament
By angelamontana

A lot of anglers make their living on the water, competing in fishing tournaments all over the country, but, unfortunately, not all of those anglers compete ethically.

Here’s an infuriating story via whnt.com of two men in an Alabama fishing tournament who were arrested for “Tampering with sport contest”, a misdemeanor, and released on $5,000 bonds.  If this happened in Montana, would you agree that the punishment is satisfactory? 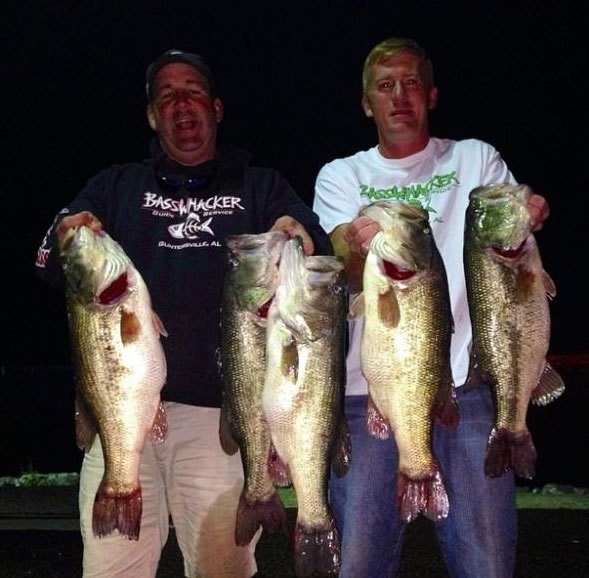 Photo of the two men holding a big catch (Courtesy: Wired2Fish.com, from one of the men’s Facebook pages)