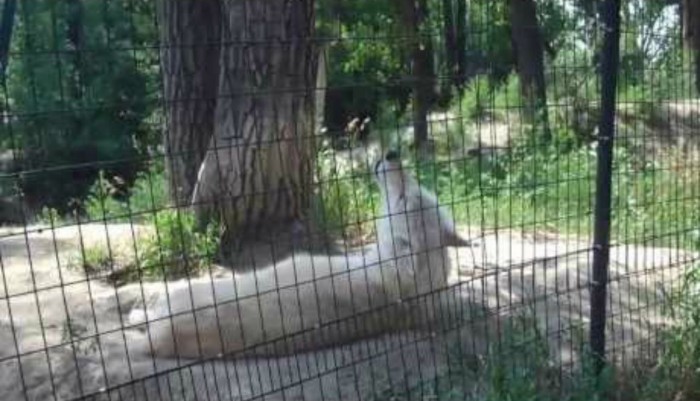 A recent article on kpax.com revealed that a three year-old child was “bitten by one of two wolves” at ZooMontana this past Sunday.    ZooMontana’s Executive Director, Jeff Ewelt, stated in a press release that there are not many details on the incident, and it is unknown how the child got over a secondary fence and made it to the main exhibit fence, as the design ensures that a person would have to “scale or be lifted over the fence to gain access to the main exhibit”.

Yellowstone County Animal Control protocol states that the wolves be placed in quarantine for 10 days, which will leave zoo-goers unable to access the wolf habitat during this time.  Apparently, ZooMontana officials were not notified of the incident until the clinic where the child was being treated called them.