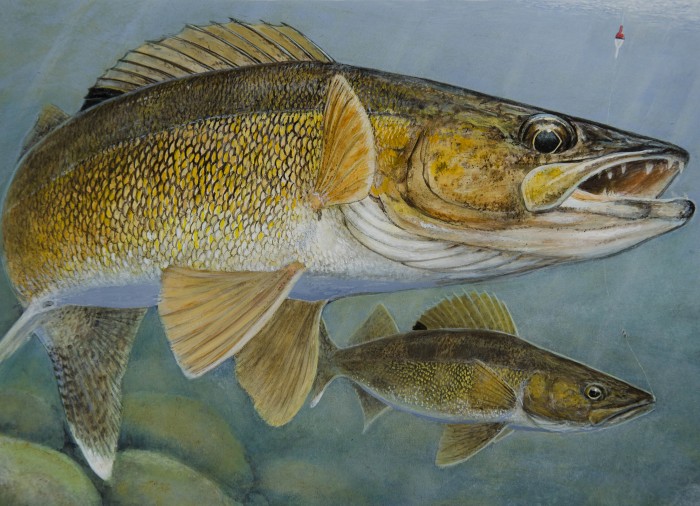 Hot temperatures soared and greeted the 132 teams competing in this years Canyon Ferry Walleye festival on Canyon Ferry Reservoir.  By Sunday afternoon at 4:30 the temperature had hit 104.2 degrees. The bite was expected to be tough and it was. The veteran walleye anglers toughed it out and had a very reasonable weights. The top five teams in this years tourney were 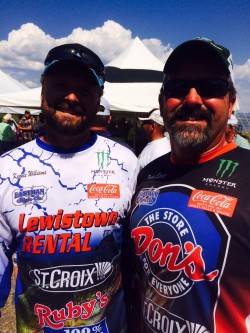