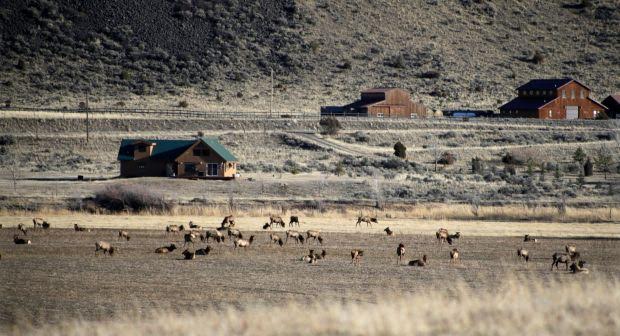 On Thursday, Fish, Wildlife and Parks talked to its commission about a new idea to thin elk herds that are over population objectives. The new hunts are being called shoulder seasons. The shoulder seasons would be rifle-only hunts that could be set up for entire districts or sub-districts either prior to or following the archery and rifle seasons. These seasons would be in addition to the current management and damage seasons that can be initiated to target specific groups of elk. For the shoulder seasons to be effective, landowners where elk congregate will have to cooperate, according to Ken McDonald, FWP’s wildlife bureau chief. The public will have an opportunity to comment on the proposal before it goes back to the commission for approval.

To read more about the seasons, check out my story on The Billings Gazette’s website at: http://bgz.tt/dek3g