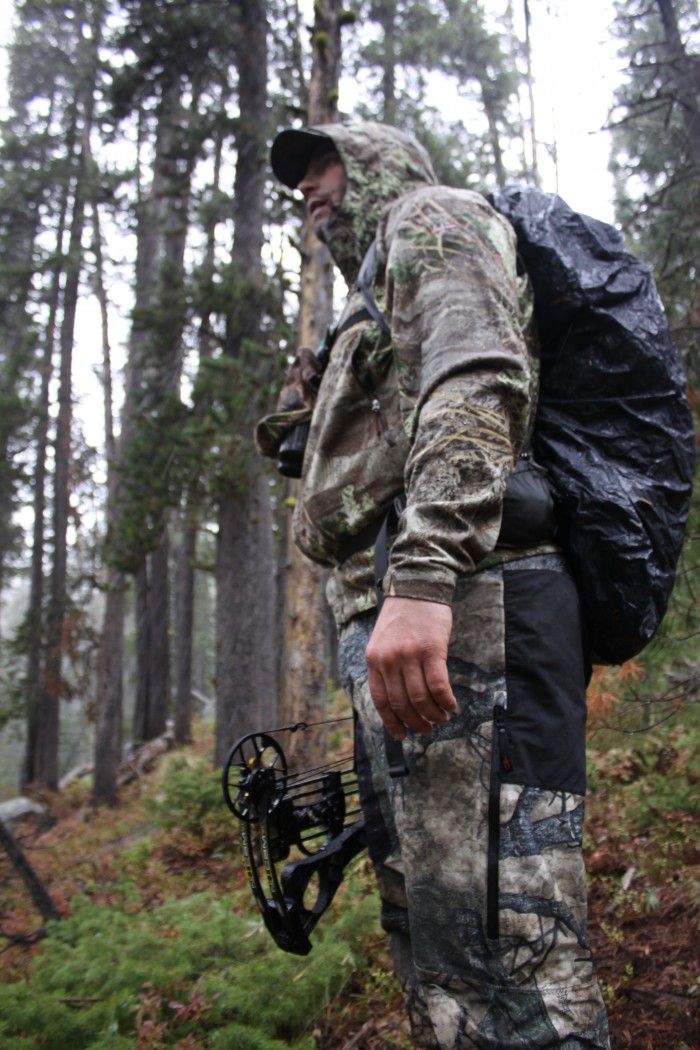 This years elk opener was full of surprises for many hunters.

For me it was probably the most vocal I’ve ever heard elk at this time of year.  A good friend of mine Harry Marvin and I back packed into the mountains for the weekend and had bulls screaming and cows mewing from the first ten minutes on the first day until late Sunday afternoon. 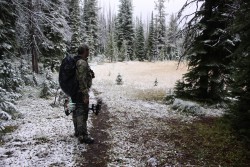 We had some really close calls with big bugling bulls but elk hunting is hard and we didn’t get it done on opening weekend this year, although we have in the past.  But elk hunting is much more than punched tags.  Its snow, cold hands, hard miles and steep mountains.  Its a campfire and a midday nap. 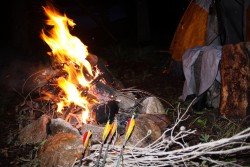 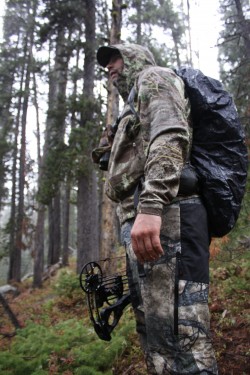 Wet feathers drying by a fire right next to my wool socks and boots.

Elk hunting is wind switching direction at exactly the wrong moment.  It’s wool clothes for the first time in 6 months.  It’s a tent and a bubbling creek. It’s re-living the day over hot noodles in the 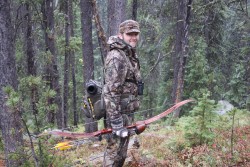 dark and a warm sleeping bag at night.  It’s a good friend screwing up and admitting that I screwed up too.  It’s blaming the wind for screwing up and wishing things were different while being grateful they aren’t.

It’s counting the days until an arrow finally flies.  It’s a judo point sent whistling after a spruce grouse and cooking it for dinner.  It’s frustration and elation.  Bow hunting elk is the best thing you can do in September.  Elk season is here and it’s a lot of things to me.  And maybe I’ll punch a tag and wrap it around the antlers of a bull.  Or maybe I won’t.  But with elk hunting being so many things, it is still elk hunting whether I’m eating elk at the end of season or just have a belly full of grouse and a pile of memories.