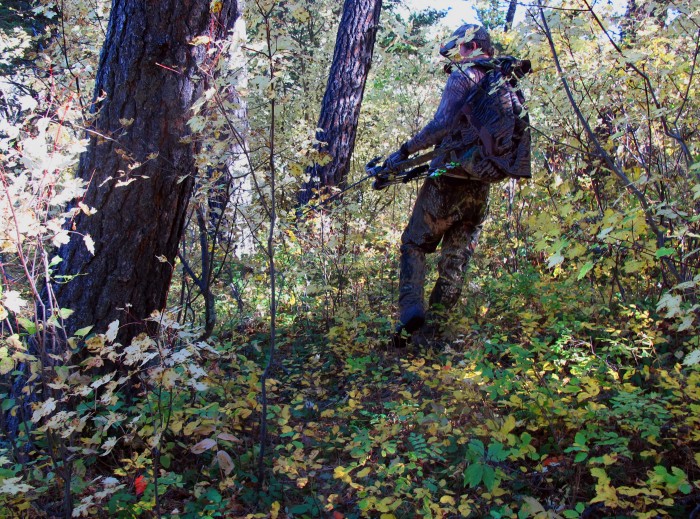 Like a Boy Scout, Hunters Need to be Prepared: Brett French Radio Show Preview
By angelamontana

This fall has been deadly for a couple of western hunters, and nearly fatal for another. All of them were hunting alone, which many of us do on occasion if not all the time. Many hunters prefer to hunt alone. It’s less of a hassle. No one else to keep track of and try to communicate with on where to be and when. But going solo also means taking some extra precautions, like being prepared to spend a night – or two or three – out in the woods if something goes wrong. So it’s essential to carry basic survival gear. Key among those items would be two or three ways to start a fire, something that can help ward off the cold, signal searchers and heat up food and water. For more tips on how to be prepared, see my story in this week’s Billings Gazette at http://bgz.tt/kzkot.