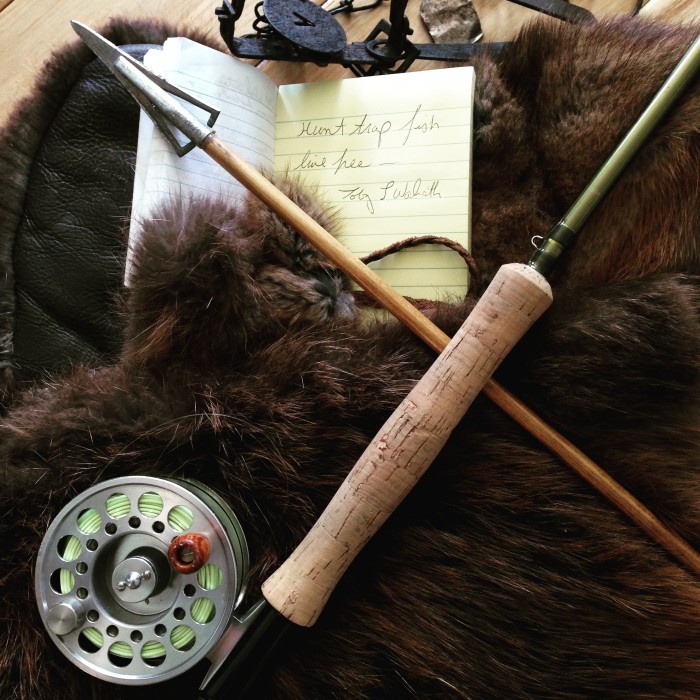 Sharing our natural resources is something all sportsmen and women must do to ensure our place in the future of wildlife recreation.

The Sportsmen’s Alliance is pleased to announce that the U.S. House of Representatives passed the bipartisan Sportsmen’s Heritage and Recreational Enhancement (SHARE) Act recently.

“The House has yet again passed these critically important measures by a wide, bi-partisan margin,” said Evan Heusinkveld. “These items now join the Bipartisan Sportsmen’s Act in the Senate. Sportsmen and women should cal their Senators today and urge quick passage of these pro-sportsman measures.”

While the bill contains many provisions important to hunters, anglers, trappers and recreational shooters, the Open Until Closed portion of the bill has been an important goal of the Sportsmen’s Alliance, and one in which we have played an instrumental role. Highlights of the bill include:

The bill now heads for the U.S. Senate where it joins S. 556 and S. 659 awaiting action by the full Senate.