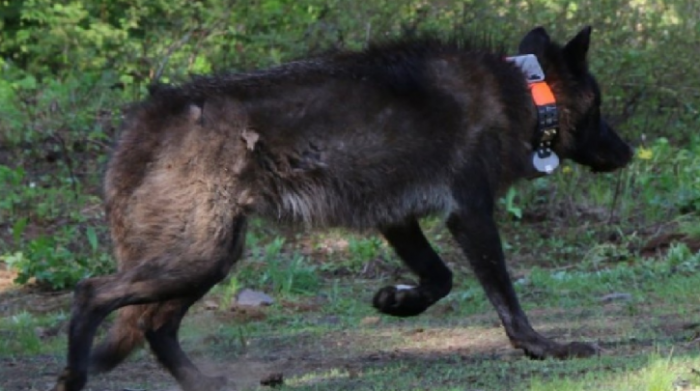 $20,000 Reward For Information About a Grey Wolf Poaching in Oregon
By rowdyrob

The reward is now at $20,000 for information leading to the person who killed a Grey Wolf in Eugene Oregon.  The wolf was found dead on October 6th and was listed on the endangered species list, as grey wolves are in the western part of Oregon.  The 3 year old female mother, OR-28 was found dead in the Fremont-Winema National Forest, Oregon.  She had paired with a male wolf and just delivered her first litter of pups.