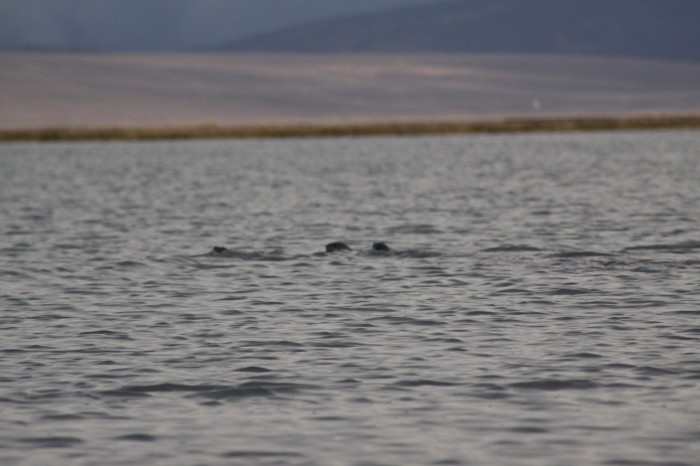 No Mussels Detected in Water Samples
By angelamontana

HELENA, Mont. – Test results from 182 water bodies in Montana have turned up no new detections of invasive mussels, according to the Montana Mussel Response Team.

As a result of the joint response effort, the turnaround for testing was shortened from several months to two weeks.

“This is very good news. No mussel larvae, or veligers, were found in any of the remaining samples,” said Mussel Response incident commander Matthew Wolcott. “This gives us a much clearer picture of what we’re dealing with, and where we will focus our efforts going forward.”

Tiber Reservoir remains the only water body in which multiple sample results showed mussel larvae. Although there were suspect samples for Canyon Ferry Reservoir and the Milk River below Nelson Reservoir, and an inconclusive sample on the Missouri below Toston dam, Wolcott said further testing is needed to determine whether mussels are present.

These detections are going to result in an increase in the number of samples and frequency of sampling across the state.

Wolcott said the test results also mean the state response can prioritize controlling the Tiber population and preventing its spread to other waters both in and out of Montana.

Governor Steve Bullock on November 30 signed an executive order declaring a statewide natural resource emergency for all Montana waters due to the discovery of invasive mussels. The DNRC, FWP, and Montana Invasive Species Advisory Council formed a rapid response effort, including a unified Mussel Incident Response Team and a Joint Information Center.