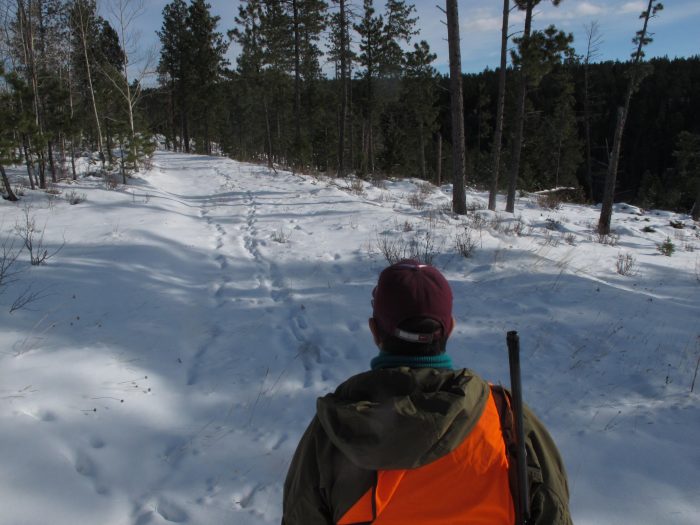 About three years ago a Montana group went through a long, arduous process examining the state’s hunting license fees. They compared rates in surrounding states, questioned the many license fee reductions handed out to a variety of subgroups – from senior citizens to former residents who came back to hunt. In the end they came up with a proposal that was approved by the last Legislature that cut many of those fee reductions and raised fees for everyone, including residents. Fast forward to this legislative session and lawmakers are already taking aim at two of those subgroups – nonresidents who grew up in Montana and want to come home to hunt and nonresident college students – for reductions in their hunting license fees. Opponents see these proposals as too early and measures that chip away at all of the hard work done prior to the last session.

To read more about the bills, see my story in this week’s Billings Gazette at http://bgz.tt/xh4cb.