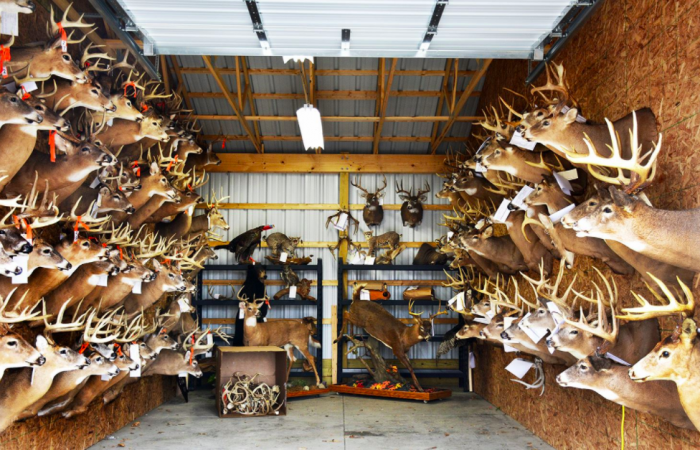 The lead of a large wildlife poaching operation is going to prison and is ordered to pay over $5500 in restitution and will also not be able to hunt for 18 years.  Robert Mandon Freeworth of Grand Rapids Ohio was charged with shooting deer at night, shooting deer out of season, hunting without permission, improperly handling a firearm in a motor vehicle, the illegal sale of venison, tampering with records, and additional wildlife violations.  Freeworth pleaded guilty in December and is also ordered to hand over 51 items that were seized in the raid by Ohio Department of Natural Resources.  The items include two rifles, a muzzleloader, an suv, deer parts, venison and numerous deer mounts which are pictured.

Freeworth was nabbed during Operation North Coast, a wide-ranging investigation in the northern tier of Ohio that eventually resulted in charges being filed against more than 40 people in 10 Ohio counties. The investigation, which included work by undercover officers, came about as the result of complaints made to the Division of Wildlife by landowners, sportsmen, and concerned citizens regarding illegal hunting and the sales of wildlife.

More than 40 other people have been charged in the case since August. 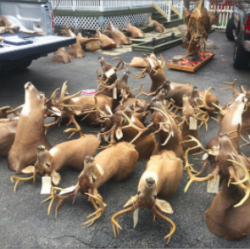 Article information and photos from The Blade by BCSN