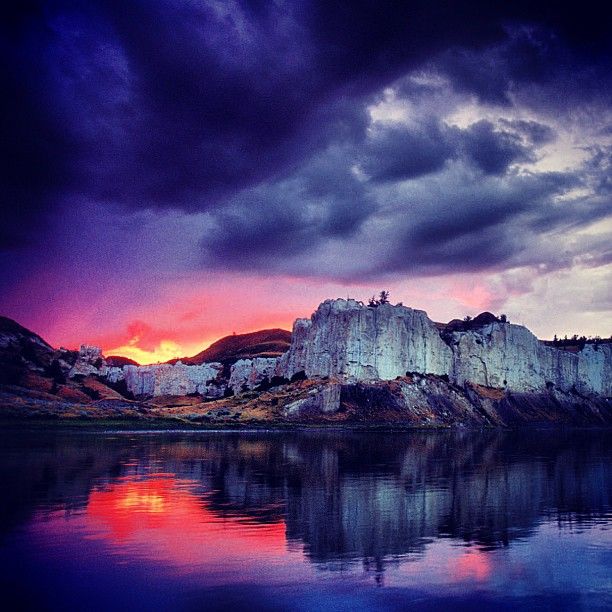 “U.S. Interior Secretary Ryan Zinke said Tuesday he plans to recommend the Upper Missouri Breaks retain its status as a national monument, effectively taking it off the list of monuments nationwide that could lose their status.

My likely recommendation will be to leave the Missouri Breaks as is,” Zinke said. “I think it’s settled to a degree that I would rather not open up a wound that has been healed.

He said the Missouri Breaks is currently under a management plan developed by Montanans that protects the unique natural area, ensures public access and maintains traditional uses, including grazing.”  (via the Missoulian)