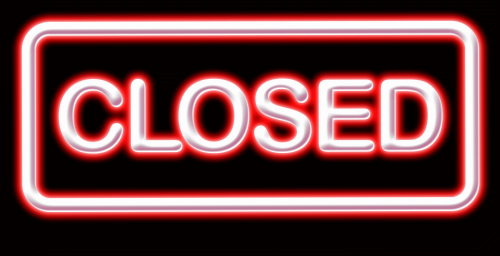 Kalispell, MT-August 28, 2017 – The Tally Lake Ranger District on the Flathead National Forest is temporarily closing the Tally Lake Campground and Day Use Area for public safety following several reports of bear activity this last week in the campground.

Campers reported seeing a black bear coming into occupied campsites. The bear showed little fear of people and would not retreat when attempts were made to scare it off. The campground hosts have taken reports of the bear getting unsecured food and garbage and testing food containers and hard-sided campers.

Forest officials have reported the activity to Montana Fish, Wildlife and Parks and they are attempting to trap and relocate the bear.

Flathead National Forest is home to black and grizzly bears. Forest visitors are reminded that all food, garbage and food-related items such as pet food, must be stored in a bear-resistant manner. Keep all camp and picnic areas clean and free of food and garbage.

For more information about properly storing your food and recreating safely in bear country, visit https://www.fs.usda.gov/flathead, click on the bear safety and food storage button or contact the Tally Lake Ranger District at 406/758-5204.