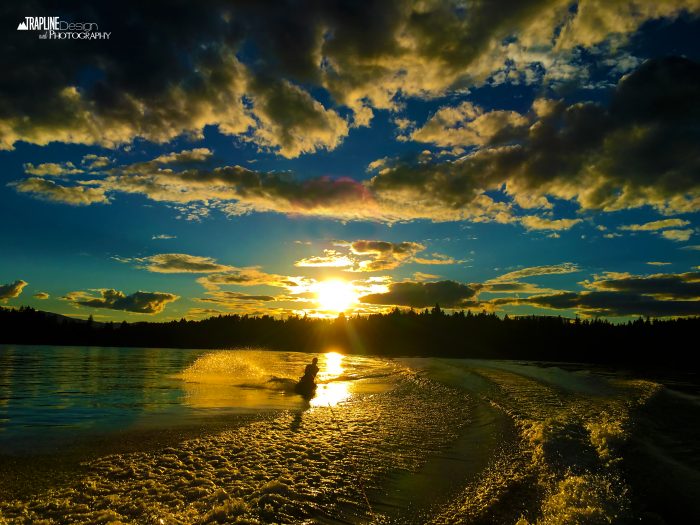 Flathead Basin Commission might be eliminated
By Moosetrack Megan

Members of the Flathead Basin Commission (FBC) will hold a meeting on September 27, 2017 from 10:00 am to 2:00 pm at the Hungry Horse Ranger District (see attached agenda).

The morning portion of the meeting will focus on the FBC budget cuts being proposed by DNRC.  The DNRC proposal will cut 100 percent of the funding currently allocated for FBC staff, potentially rendering the FBC inoperable in the very near future, and would jeopardize the AIS prevention program in the Flathead Basin – which was slated to be expanded in 2018.  DNRC’s proposal regarding the FBC will be presented at the legislative finance meeting in Helena on October 5, 2017.

In addition, Mike Koopal from the Whitefish Lake Institute will be presenting the details of the City of Whitefish AIS prevention effort which was launched this past summer.

In the afternoon, the FBC will focus on the draft AIS regulations associated with the AIS Pilot Program to be established under the mandate of HB 622, which was passed during the 2017 legislative session.

The FBC was established by the Montana Legislature in 1983 to protect the water quality of the Flathead River drainage system. All FBC meetings are open to the public.[1]  For more information, contact the FBC at 240-3453.

[1]    Agenda is subject to change and times are approximate.