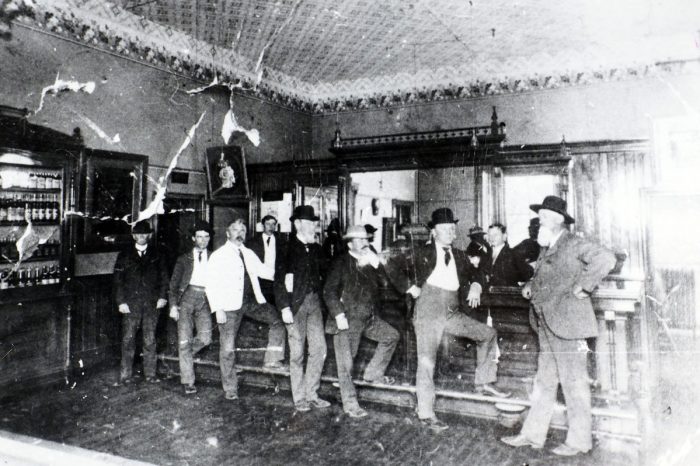 Halloween is approaching in less than two weeks, and for those who will be taking a break from hunting and/or fishing to get into the Halloween spirit, we found a list of places to check out in your honor.  For those of you looking to get a scare or even investigate the supernatural, here are five out of 13 places that the Billings Gazette suggested you check out back in 2015.  To check out all 13 of the places, click here.

Time to get spooky with these five frightening places: 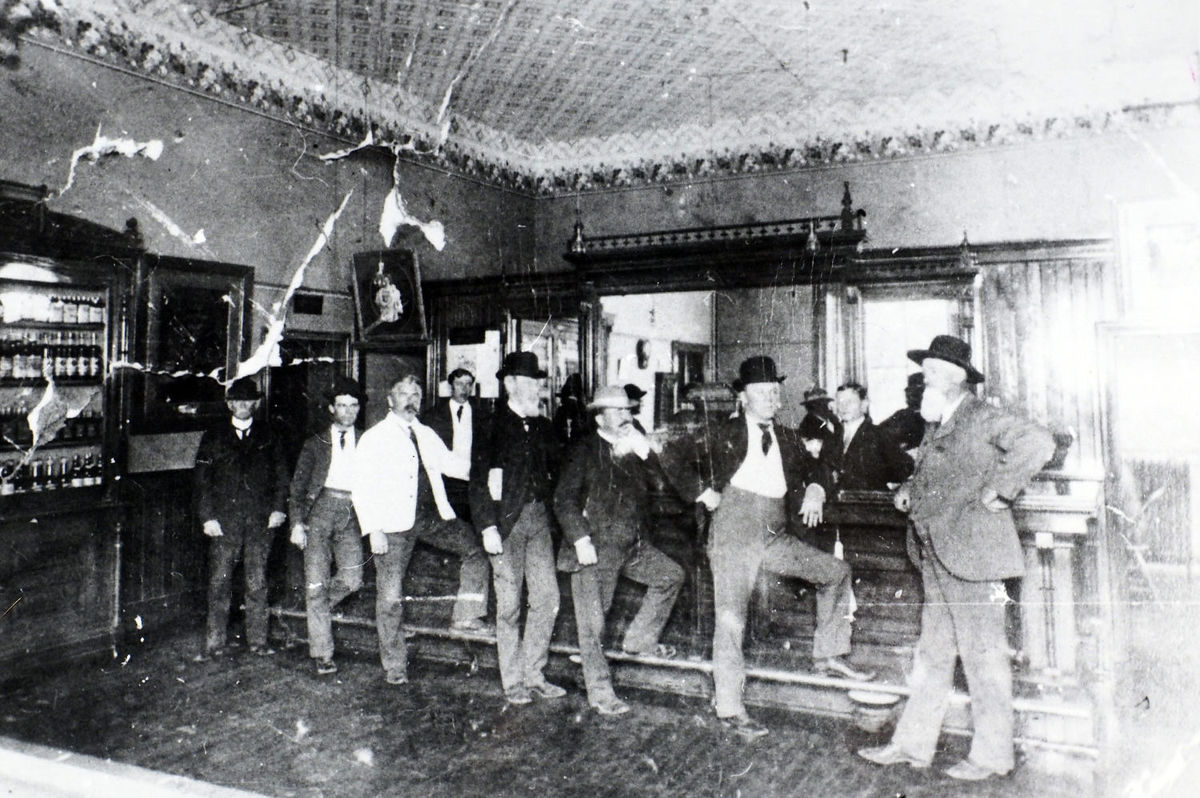 Established by French-American fur traders Auguste and Pierre Chouteau Jr. in 1846, Fort Benton is among the oldest towns in Montana. Much of the old fort was dismantled or crumbled under decades of weather, though a portion of it still exists, considered the oldest building in Montana. But another 19th Century buildings is said to be the town’s paranormal headquarters. The Grand Union Hotel, built in 1882, has a reputation as a haunted hotel. Said to be the oldest hotel still in operation in Montana, the Grand Union is known for a number of odd happenings. (photo via Missoulian) 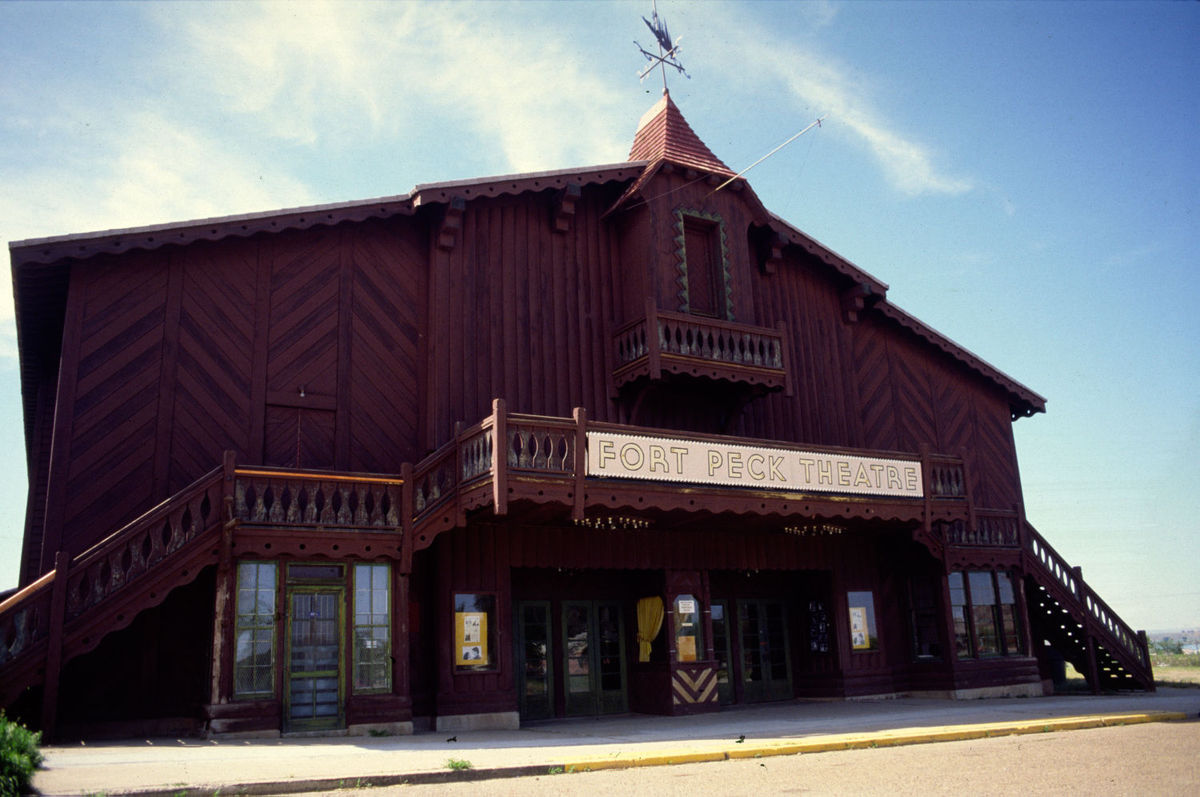 When the Fort Peck Dam was built in the 1930s, the town of Fort Peck was built to temporarily house U.S. Army Corps of Engineers workers and their families. In addition to housing and other amenities, the Fort Peck Theater was builtin in 1934 to provide entertainment. The theater remains in use today, primarily for theatrical productions. The Fort Peck Theater is said to be haunted by a male spirit, who manifests as a man wearing 1930s work clothes. Witnesses have also reported hearing the sounds of men at work when the theater is otherwise empty, and apparitions in the dressing rooms. (photo via Billings Gazette) 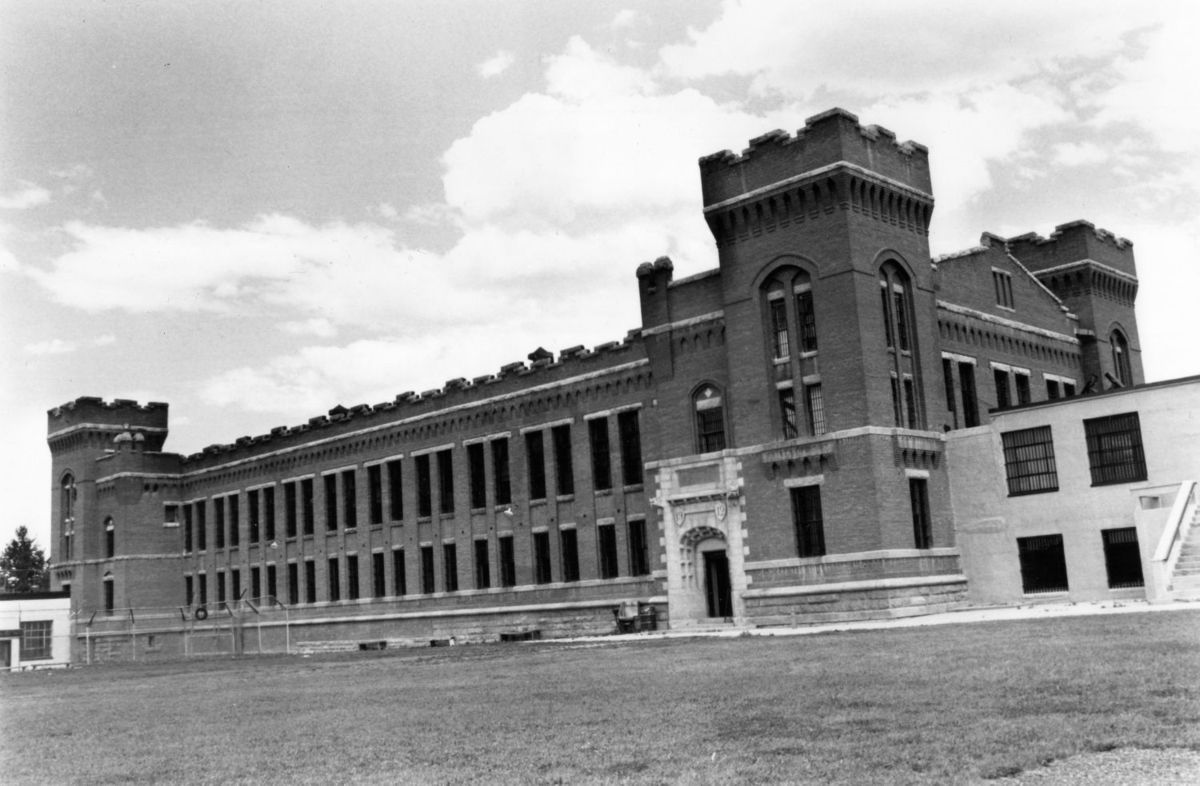 First housing prisoners in 1871, the Montana Territorial Prison served as Montana’s correctional facility for more than a century before the current state prison was constructed outside of Deer Lodge in 1979. The old prison was known for its overcrowding and insufficient facilities. Early prison conditions made inmate life difficult, with poor food and not heating or cooling. Several convicts and staff were killed at the prison during its use. Perhaps the most notorious episode in the prison’s lifespan was its 1959 riot, which led to the Montana National Guard being dispatched after Deputy Warden Ted Rothe was slain and several guards and inmates were taken hostage. The riot ended after an anti-tank bazooka and Thompson submachine gun were fired at Cellblock 1 (shown above), allowing National Guardsmen to rush the prison. In the chaos, riot ringleader Jerry Myles killed his accomplice, Lee Smart, before committing suicide. Buildings at the prison remain scarred by the bazooka blasts and gunfire of the riot. But some say that the prison, which is now a museum, still houses some of its inmates. It’s claimed that the ghost of convicted murderer Paul Eitner, known as “Turkey Pete,” still haunts Cell No. 1. Eitner spent 49 years incarcerated at the prison before dying of natural causes in 1967. Other phenomena reported include strange sounds and people being touched. (photo via Powell County Museum) 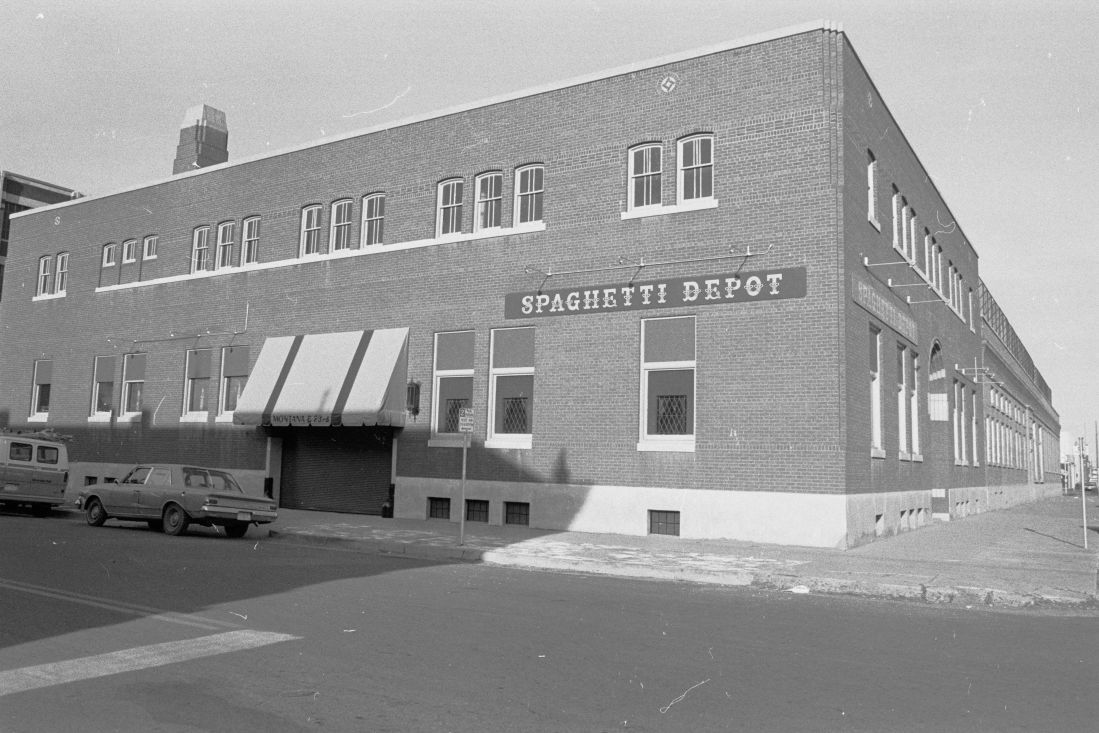 A tragic accident is at the center of one of Billings’ most famous reported hauntings. On December 8, 1945, an airplane transporting World War II soldiers who were returning home from the war crashed in a field east of Rocky Mountain College, in the area of what is now Veterans Park. Seventeen servicemen and two pilots died in the crash, which occurred during a blizzard, leaving only four survivors. The number killed was too much for the morgue and local funeral parlors to handle, so the bodies of thirteen of the men killed had to be stored in the refrigerated warehouse of a local grocery store, located at 2223 Montana Ave. In the 70 years since the crash, the building has been home to various businesses, including the Spaghetti Depot and Depot Antiques. Employees and customers in the building, as well as passersby, have reported seeing at the ghost of a man in a World War II-era military uniform inside. The antique mall is closed, and the building is mostly vacant today. (photo via Billings Gazette)

Perhaps it’s unsurprising that one of Montana’s most famous ghost towns would have a reputation as its most haunted place. Virginia City was founded in 1863 by prospectors who called it “Varina” after the wife of Confederate president Jefferson Davis. Judge G.G. Bissell, the judge who was to sign the town’s registration, objected to the name, and instead called the town “Virginia.” The town’s population grew as more people learned of the nearby gold discoveries. Without sufficient law enforcement, citizens were forced to take the law into their own hands, forming the Montana Vigilantes to deal with robbers along the roads leading into town. Several of the “road agents,” as they were called, were hanged by the vigilance committee. By the 1940s, the town was in disrepair. Charles and Sue Bovey bought up much of the town for restoration and preservation. The state purchased Bovey’s properties and has maintained the site ever since. Virginia City’s history, both colorful and tragic, has led to tales of ghostly encounters in the mining city’s streets. One ghost, a tall man in a blue Civil War soldier’s coat, is said to smoke along the town’s boardwalks at night. A woman and a young girl are other specters alleged to have been seen. The activity has happened with such frequency that a Ghost Walk Tour is held nightly. (photo via Missoulian)