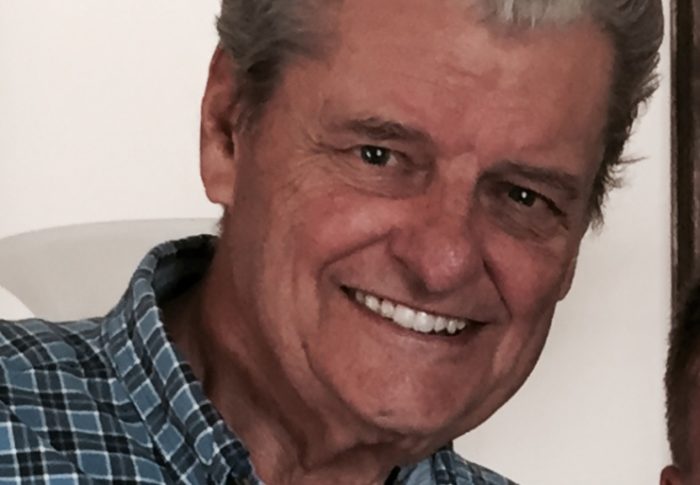 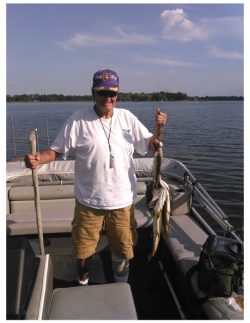 Edward “Walleye Wayne” Knudson, most recently of Chisago City Minn., formerly of Robbinsdale and Hopkins Minn. and Missoula, Florence and Seeley Lake Mont., one of the founding fathers of the Montana Outdoor Radio Show and a well-known member of the Twin Cities and Western Montana Automotive community died peacefully with family around him Friday, March 2, 2018 in Wyoming, Minnesota. He was 77 years old.  Wayne was born and raised in the lake country of Northern Minnesota around the small communities of Middle Leaf Lake in Otter Tail county. Hunting and fishing was a way of life as Wayne grew up.  His heroes growing up were the guys who wrote the great outdoor stories found in Sports Afield, Field & Stream, and particularly Jack O’Connor, the shooting editor of Outdoor Life magazine. O’Connor wrote his stories of the great western outdoors from his home in Lewiston, Idaho, and was a big influence on Wayne’s decision to move his family west.  In 1976, Wayne moved with his wife, Jackie, son, Steve, and daughter, Sandy, to Missoula, Mont. in part because the area had a reputation for the finest hunting and fishing in the lower 48. Wayne and best friend Mark the “Captain” Ward started hunting and fishing together in 1987.  Their travels took them into all corners of Montana.  Wayne and Mark traveled for adventure to Idaho, Washington, South Dakota, Oregon and the Provinces of Alberta and Saskatchewan.  Wayne and Jackie made their winter home in Florence, Mont. in the Bitterroot Valley and they spent the summer months at their log cabin on Seeley Lake making things ready for visits from friends and family.  Wayne retired from the Montana Outdoor Radio Show in 2009 and he and Jackie moved back to Minnesota not long after to root for the Vikings, Twins, Timberwolves and Gophers and to be closer to family.  Those left to cherish his memory include his beloved wife, Jacquelyn Knudson; children, Sandra (Daniel) Zarembinski, Stephen (Carol) Knudson; grandchildren, Jamie, Nicholas and Katherine Zarembinski and Emma Knudson; siblings, Warren (Joey) Knudson, Dale (Susan) Knudson, Margaret “Peggy” (Michael) Schreiber; sisters-in-law, Judy Josephson, Jennifer (William) Fisher, Jerri (Vern) Warkenthien.  He is preceded in death by his parents, Carleton and Irene Knudson; grandson, Jeffrey Knudson; brother-in-law, John Josephson.