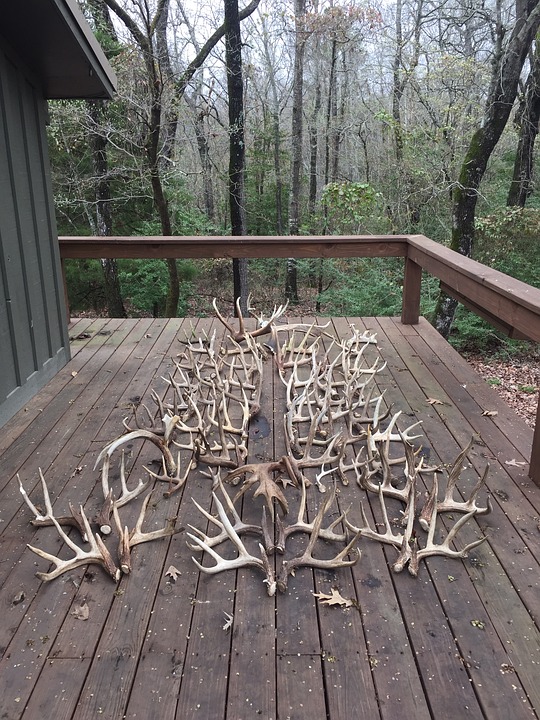 Most Montana Wildlife Management Areas Open May 15
By Jackalope Jordan

Montana’s Wildlife Management Areas open to the public next week and Montana Fish, Wildlife and Parks shared some tips to avoid conflict while recreating in these spaces.

Most of Montana’s 76 Wildlife Management Areas open May 15, and with the long winter and heavy snowpack wildlife still have limited areas, in some places, left to forage. 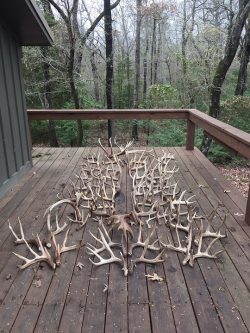