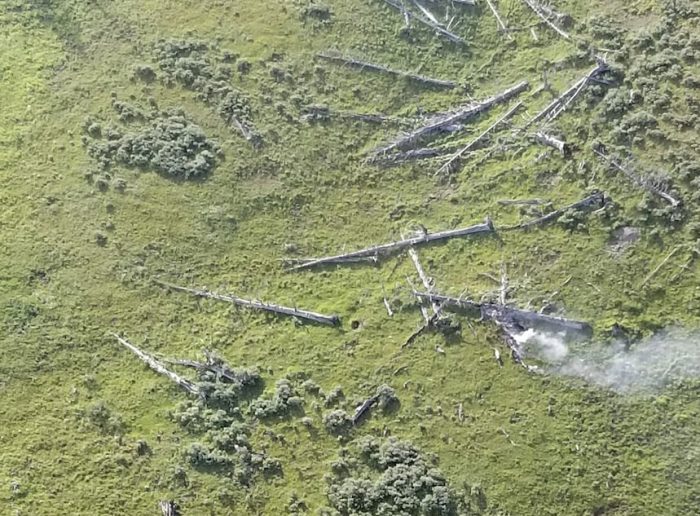 JACKSON HOLE, WYO – Yellowstone National Park has its first wildlife of the season.

The Hayden Fire was discovered Tuesday morning, July 10. The fire lookout on Mount Washburn spotted the 0.1-acre wildland fire. It is believed to be lightning-caused and is being monitored daily for its resource benefit.

The Hayden Fire does not pose a threat to park visitors. All roads leading into and through the park are open. Smoke from the may be visible from the Grand Loop Road between Canyon Village and Mud Volcano.

If fire activity increases, more information will be announced.

This is the first fire in the park this season. Last year, eight fires burned less than 1 acre in total.

(photo via NPS ; report via buckrail.com)