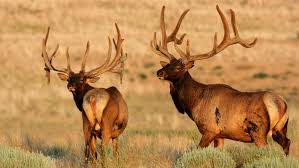 There are several different styles of bolt action rifles available to American shooters. Most all of them that are chambered for center-fire cartridges are based on the Mauser front locking solid bolt head.  Here’s a quick look at some of the more popular.

One of the most interesting and quite probably the strongest bolt action design is the Weatherby Mark V action. The Weatherby Company was started in 1945 by wildcat cartridge developer Roy Weatherby. The original design, which is still used today, has 9 locking lugs. Weatherby had some experimental cartridges that produced over 100,000 PSI, he needed a strong action. Today, all the Weatherby magnums come with the 9 lug bolt and the rifles are now built in Wyoming. We go into a more detailed look at the fabled company in a future column. 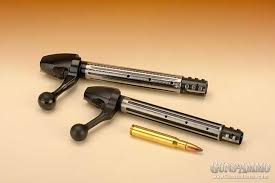 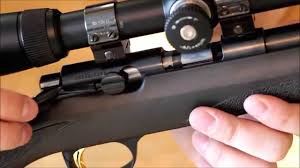 There are a number of “straight pull” bolt action designs on the market. These guns operate with a direct rearward pull on the bolt and a push forward; there is no vertical action involved. There is less bolt manipulation and they are really quick to operate. One example is Browning’s nifty little rimfire known as the “T” bolt. The European firm of Blaser manufactures a wonderful straight pull rifle known as the R8. It is available in very small calibers on up to dangerous game big bores. In addition, the owner has the capability to interchange barrels and bolts. With one receiver and a couple of barrel/bolt combos, a hunter can have a rifle with the versatility of taking anything from squirrels to elephant; all this in one gun case. Really Cool!! 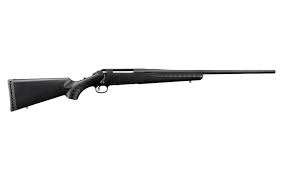 There are some bolt actions that use a variant of the Mauser ’98. A couple that come to mind are the Browning X-Bolt and A-Bolt models. These guns use a fixed 3 lug front locking bolt design. This gives the gun a shorter bolt lift of 60° rather than the Mauser’s 90°. Thompson Center bolt action rifles use a similar design, as does the new Ruger American. 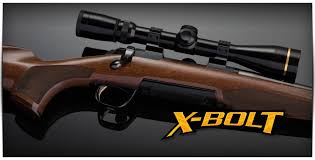 Of course no discussion of bolt action rifles would be complete without mention of the great American designs of Winchester, Remington, Savage, Mossberg, and Ruger. All make really great and affordable bolt action rifles. Over time we’ll study each of these and a few other rifle manufacturers’ products and history. 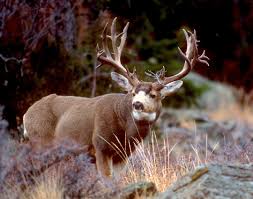