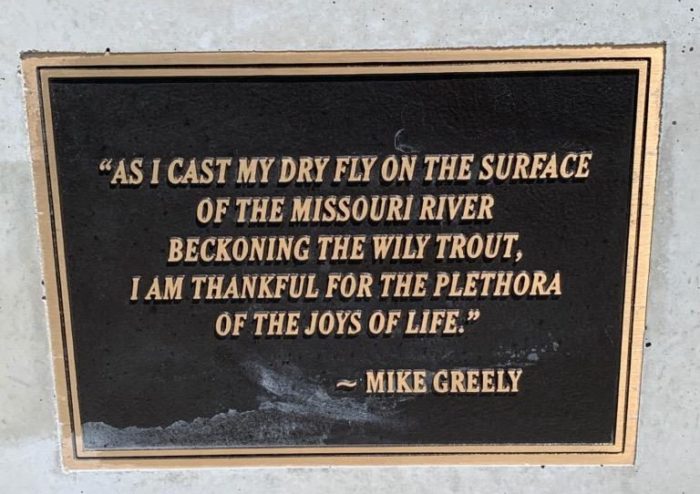 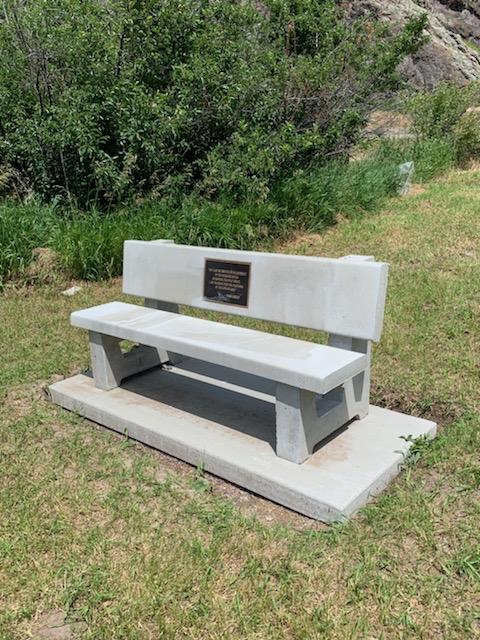 A non-profit group that focuses on the health of the upper Missouri River watershed will dedicate a bench July 12 along the Missouri to a former Montana attorney general who died last winter.

The noon dedication at Mountain Palace Fishing Access Site will honor Mike Greely, who died Jan. 26. Greely was elected Montana’s attorney general in 1976, serving three terms. During his career in politics, Greely also served as a state representative and state senator, representing the Great Falls area. He was a strong advocate for public access, especially as enshrined in the 1984 Montana’s Stream Access Law.

Mike finished his career in private practice before retiring to his cabin on the Missouri.

He was passionate about fly-fishing and the river’s tranquility.

The bench is the work of the Upper Missouri Watershed Alliance, which describes itself as a conservation organization of local citizens concerned for the health and future of the river’s watershed, focusing on the Missouri from Three Forks to Black Eagle Dam in Great Falls.