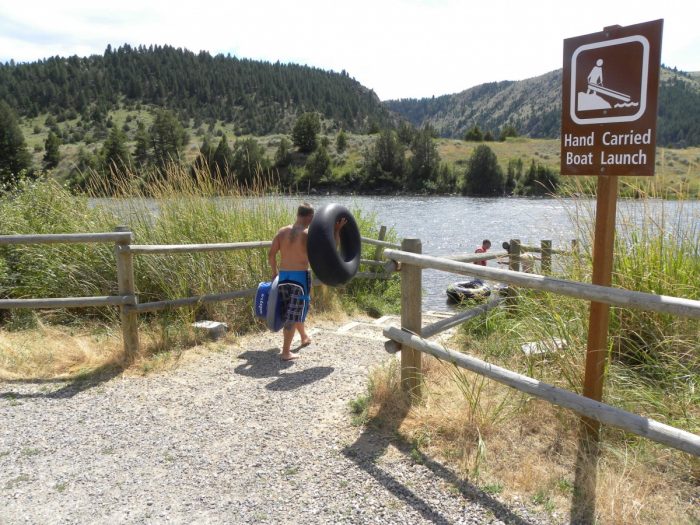 OIL AND GAS LEASE AUCTION BRINGS IN OVER $190,000
By Moosetrack Megan

(BILLINGS, Mont.) – The Bureau of Land Management (BLM) Montana/Dakotas raised $191,912.50 in its quarterly oil and gas lease sale held online December 18. Nearly 50 percent of the revenue from the sale will go to the states where the oil and gas activity occurs – in this case Montana and North Dakota – while the rest will go to the U.S. Treasury.

For this sale, BLM offered 20 parcels covering nearly 18,900 acres in Montana and North Dakota for oil and gas leasing through the competitive online auction. There were 23 registered bidders. Fourteen parcels received bids.  Cody Exploration LLC from Bismarck, N.D., was the highest bidder, with a total bid of $50,377.50 for a 150.14-acre parcel in Williams County, N.D.

The BLM awards oil and gas leases for a period of 10 years, and for as long thereafter as there is production of oil and gas in paying quantities. If the leases result in producing oil or gas wells, 12.5 percent of the royalties collected is also shared between the federal government and the states.

The BLM is a key contributor to the Trump Administration’s America First Energy Plan, which is an all-of-the-above plan that includes oil and gas, coal, strategic minerals, and renewable sources such as wind, geothermal, and solar–all of which can be developed on public lands.

Potential environmental effects that could result from exploration and development are analyzed before any parcels are made available for leasing. All leases come with conditions on oil and gas activities to protect the environment that can include limits on when drilling can occur or restrictions on surface occupancy.

Once an operator proposes exploration or development on a BLM-issued lease, further environmental analysis under the National Environmental Policy Act is conducted to determine the site-specific need for various types of impact limiting or mitigation measures. In addition, many operators routinely use best management practices, such as remote monitoring of producing wells and multiple wells per pad, to minimize surface impacts.

By statute, the BLM is required to offer quarterly oil and gas lease sales of available federal lands. These lease sales represent parcels that have been through environmental review and public comment. The BLM issues both competitive and non-competitive leases for a 10-year period. A lease is a contract to explore and develop any potential oil and gas. A lease may earn an extension if the lessee establishes production; otherwise, the lessee pays an annual rental fee.