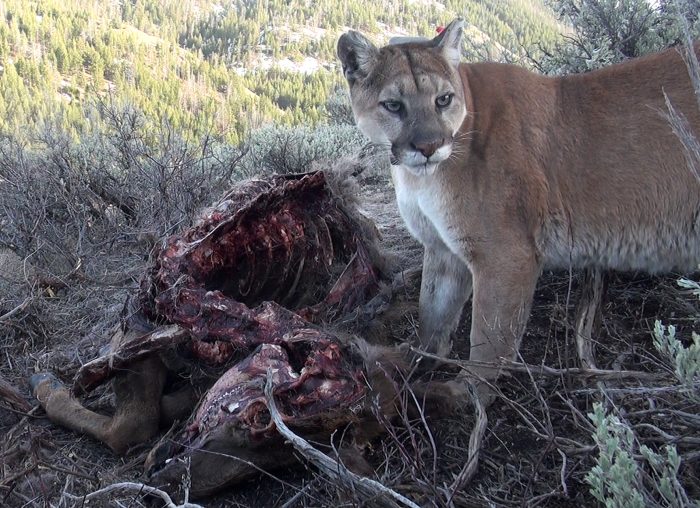 In the ongoing effort to reduce conflicts between grizzly bears and livestock producers on the Rocky Mountain Front, the U.S. Fish and Wildlife Service and Montana Fish, Wildlife & Parks are continuing a carcass collection and removal service again this spring.

“As grizzly bears continue to move out from the Rocky Mountain Front and into areas they haven’t occupied in a long time, we’ll continue to look for ways to work with local producers, communities, and other partners to avoid or reduce conflict,” said FWP director, Martha Williams.

This partnership for carcass removal will focus on private lands primarily in Teton and Pondera counties. The carcasses will be removed and buried at the Northern Montana Joint Refuse District Landfill east of Valier. Producers from participating counties may also drop-off carcasses themselves. The program will run until annual funds are depleted or when demand drops off.

The service supplements efforts FWP and producers have made to redistribute carcasses close to the Front and provides another option at no cost to landowners.

Grizzly bears in the Northern Continental Divide Ecosystem of Montana, which includes the Rocky Mountain Front, are still listed as threatened under the Endangered Species Act. Bear populations in the NCDE are estimated, conservatively, at 1,000, which surpasses recovery goals outlined in the FWS’s grizzly bear recovering plan.