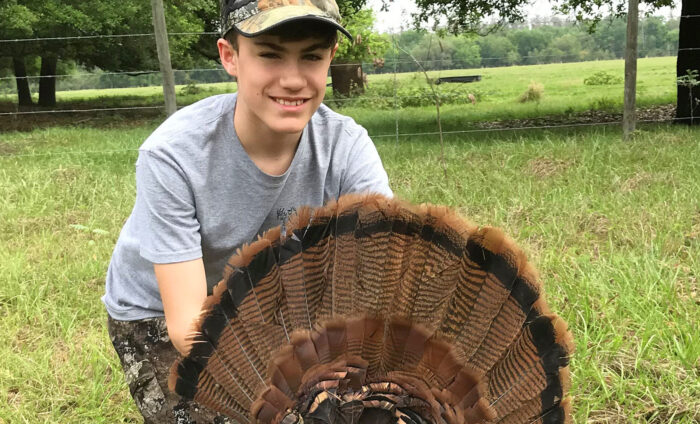 In his 13 years, Belgrade teen Joey Menuez has accomplished what many turkey hunters twice his age can only aspire to – a turkey grand slam. A grand slam is one of the National Wild Turkey Federation’s many recognitions of hunting success. To qualify, a hunter must take each of the four North American subspecies of turkeys: Merriam’s, Eastern, Osceola or Florida, and Rio Grande. Menuez was urged along by his father, Nate Menuez, a veteran turkey hunter who grew up in Ohio and brought his skills to Montana as a college student. To read more about Joey’s feat, check out the story at: 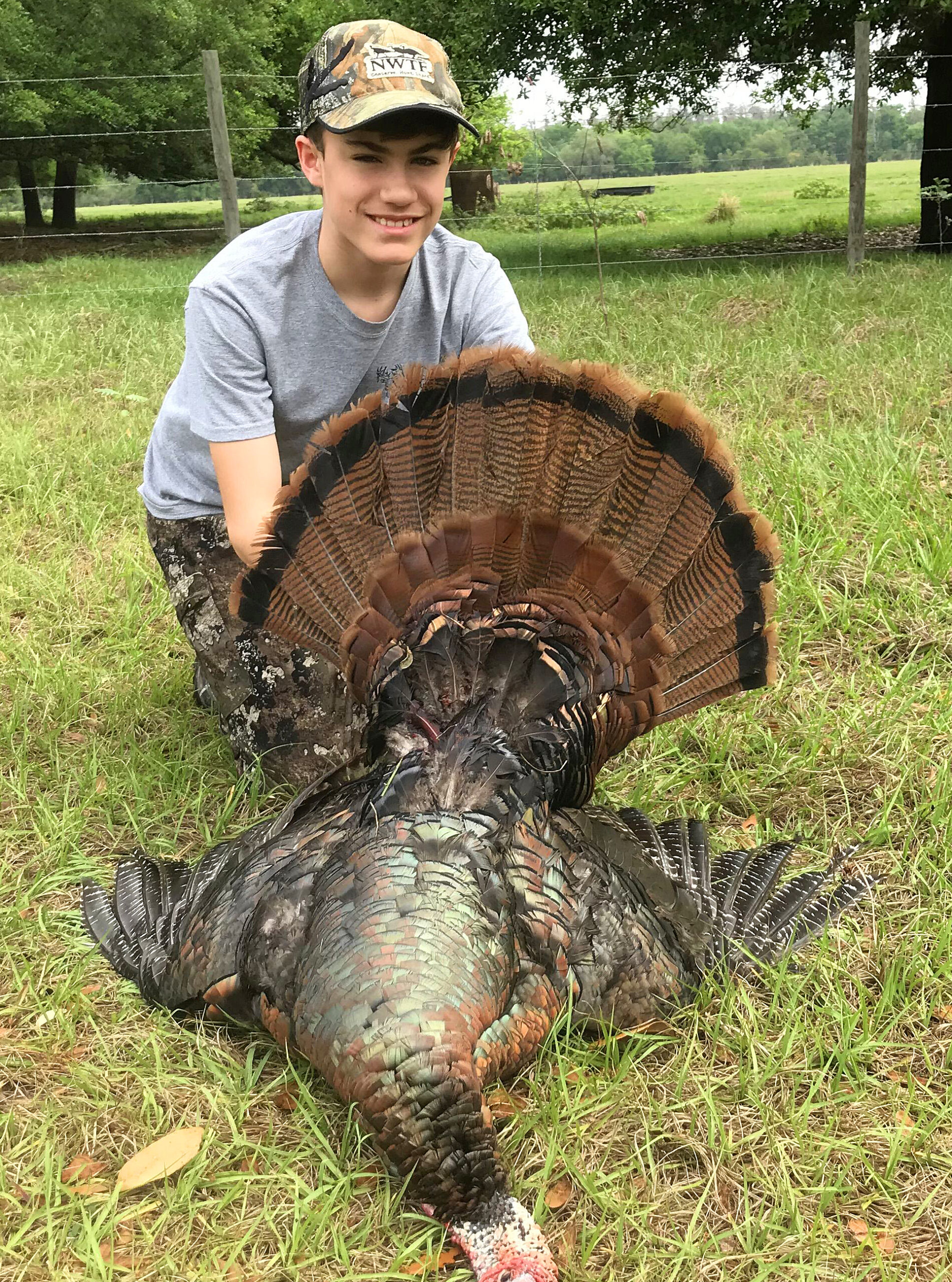