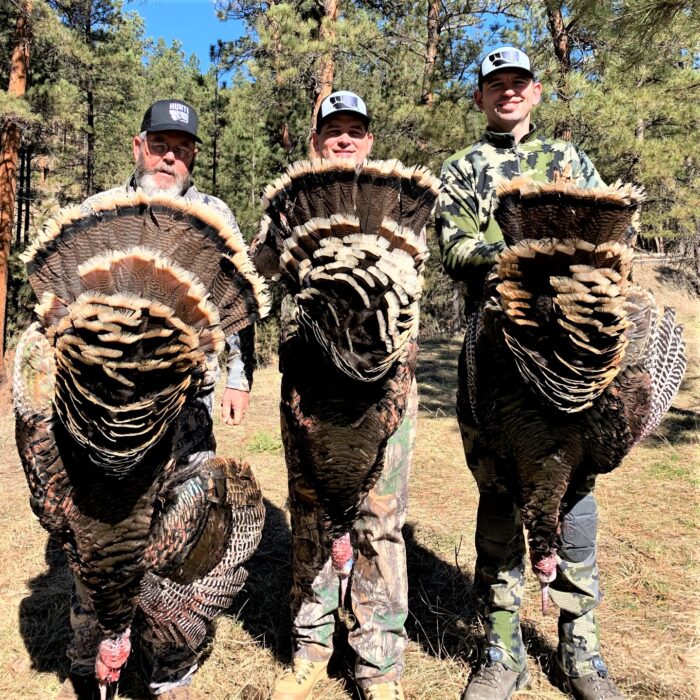 Turkey talk is a learned language. Every Turkey hunter has their own accent. Different calls produce different sounds and results. The key is to practice and be comfortable with what call you prefer.

You do not need to speak the entire Turkey vocabulary. Making a “Cluck”, “Kee Kee Run”, “Purr”, and a “Cackle” are the money calls. You can use a variety of calls to make these sounds. An Elk Diaphragm call will do in a pinch.

Scratch calls, Strike calls, plunger calls, Slate Calls, Mouth calls, Diaphragm calls, and Wing bone calls will all do the trick. You can spend a truckload of money in a hurry. Most calls require movement to operate. Wooden calls are lousy on wet days.

One of the most important calls for Spring Gobblers is not a Turkey call. Locating the birds is critical. You can use other animal calls to get a response.

Start with an Owl Hooter. The Great Horned Owl is an enemy of the turkey. They hate each other. Some early morning or evening hoots often brings a response from a Gobbler.

Other predator calls will also get a Shock Gobble response. Try using a crow call or Coyote call. If things get dull in the middle of the day, let these calls fly and listen for a gobble. Once you locate the bird, move in close and start clucking.

The most compact, and cost-effective call is a Diaphragm turkey call. Look at Rocky Mountain Game Calls website and watch Rocky Jacobsen teach how to call turkeys with a Diaphragm call. His mouth call is the easiest to use thanks to a rigid cone built into the call. This call does not need and hands to use. You can call without moving and scaring the birds. 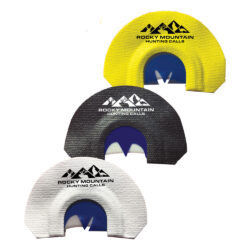 Clucks and Purrs are the key to Kee Keeing in a Gobbler. Master the calls before you head afield. Call loud initially, until you get a response. Then get soft and sexy.

Do not over call. Too much talk will turn the Gobbler off. The one call you do not want to make or hear is a “Putt”. This is the sound a Gobbler makes when spooked. It’s their way of telling you to “Cluck Off!’

For more Montana Grant, cluck him up at www.montanagrantfishing.com.