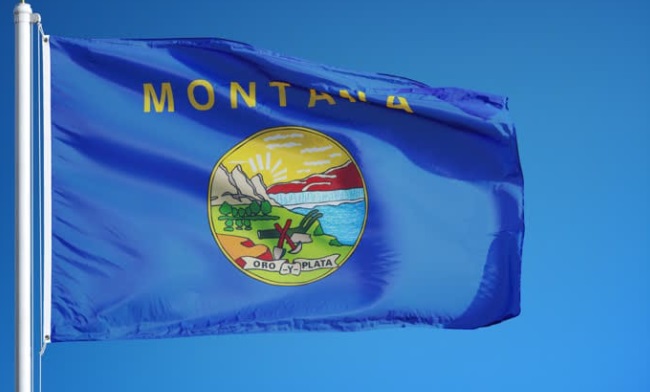 Would you support firearms being added to the Montana state flag?  According to an article published by the AP on usatoday.com, the proposal failed to pass a vote by the state House.

HELENA, Mont. — A proposal to change the Montana state flag to prominently feature firearms failed Friday to pass a vote by the state House, after a Republican lawmaker said such a change would honor the state’s history.

“Who doesn’t want to have a great gun flag?” Republican Rep. Caleb Hinkle asked during a hearing on his proposal.

The proposal came days after 10 people lost their lives in a mass shooting in Colorado that rekindled a national discussion on gun control measures.

Hinkle suggested the change after Democratic Rep. Moffie Funk advanced a bill to study the possibility of designing a new state flag, which could then be put to the voters for approval.

“Maybe we want to just look at our flag and think, ‘does this truly represent our diversity and our magnificence and our integrity?’ ” Funk said, adding that the flag could be simplified.