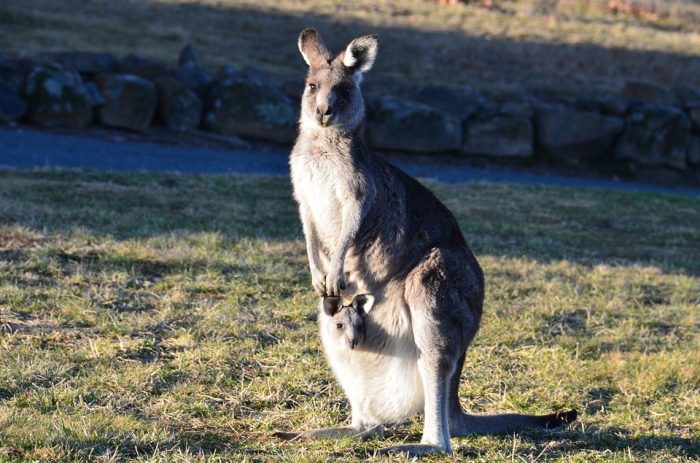 FWP specialists captured an adult female grizzly bear on May 31 and its yearling on June 1 in the Haskill Basin area. The decision was made to kill both bears due to their history of livestock depredations and in consultation with the U.S. Fish and Wildlife Service.

The bears most recently entered an enclosure holding numerous animals on private property and killed a llama. The bear pushed through a gate to enter the pen where the llama was located along with other animals, including six wallaroos. FWP staff responded to assist the landowner and continue efforts to capture the bears.

The adult female bear was previously captured and fitted with a GPS radio collar, but the collar was malfunctioning and came off in the summer of 2019. Data collected from the radio collar identified the bear at several sites where sheep, llamas, and chickens were killed around Whitefish. Attempts to recapture the adult female were unsuccessful during 2020.

Earlier this spring, FWP received reports of sheep killed off East Edgewood Drive. Staff with the U.S. Department of Agriculture’s Wildlife Services set a trap in the area and attempted to capture the bear but was unsuccessful. Cameras set up at the site identified the adult female and yearling. Several days later, the bears killed goats on private property in Haskill Basin. Additional traps and cameras were set but efforts to capture the bears was unsuccessful until most recently. Reports of chickens killed on private property in the area persisted at the same time.