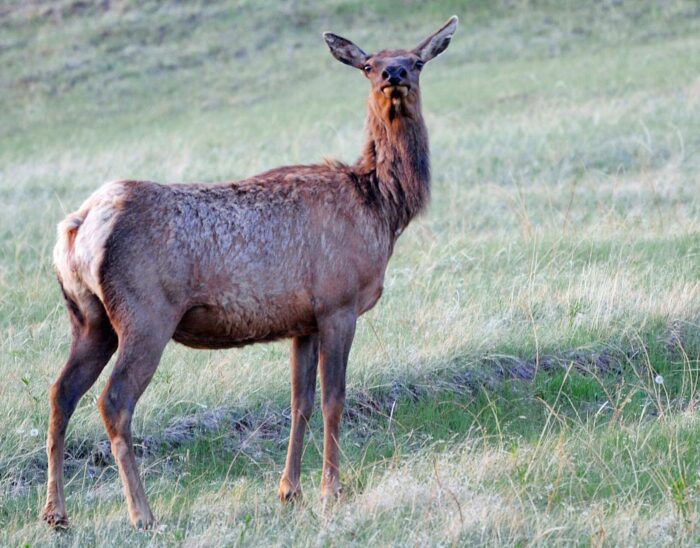 Between 2018 and 2020, Montana’s extended cow elk shoulder seasons have met the goals of reducing populations in 47% of the 56 hunting districts where they are being held, according to Fish, Wildlife & Parks. In that same time period, the seasons resulted in the harvest of an additional 5,800 elk, the department estimated. Out of the hunting districts where the extended seasons are allowed, 30 are using the early start of Aug. 15 and 44 continue until Feb. 15. Some hunting districts have early and late hunts. For more on the shoulder seasons, and an update on chronic wasting disease, check out my story at https://billingsgazette.com/news/state-and-regional/elk-shoulder-season-working-where-theres-access-fwp-chief-reports/article_f5f3d026-12e5-5039-9978-37850d938833.html.