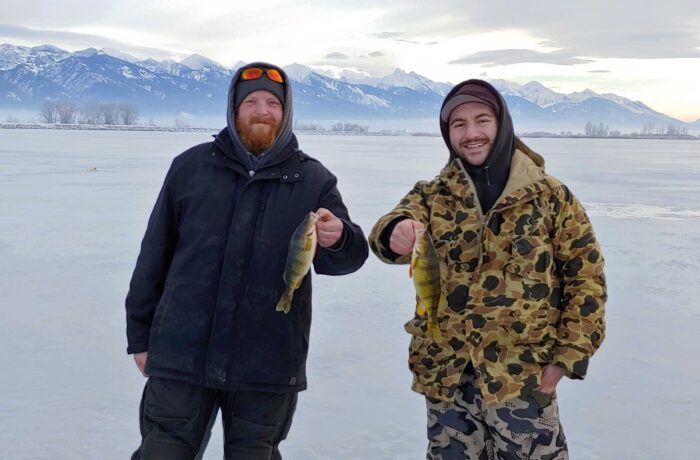 On January 15th, opening day of Pablo Reservoir ice fishing season, Joe Frank from EatwildMT, met with Pablo native, Trey Nordberg for a day of catching jumbo perch through the ice on Pablo Reservoir. The Reservoir is open to fishing from sunrise to sunset, and we showed up a little after 8am as the sun was starting to rise above the snow-capped Missions. The access point to the reservoir during winter is located on the dam by the pump house. Extra care should be taken and noted, as there is no great access to get your gear onto the ice.  You have to scale 20 feet of frozen rip rap bank to get to the ice.

Around the pump house, Pablo held 6-7 inches of hard, clear good ice. We set up in around 25 feet of water, a short distance from shore, due to the sharp drop-off of the lake. Jigging a variety of tungsten jigs and buckshot spoons with chartreuse being a favorite color choice.

Pablo Reservoir is a lead-free fishery to protect the hundreds of waterfowl that visit the lake annually, so checking your jigs beforehand, making sure they are lead-free, is a must.

Before noon, we had caught over 20 perch with a few large enough to take home. The weather held out in the high 30s and partly cloudy, making it a nice “out of the hut” kind of day. The reservoir gets heavy fishing pressure during the winter due to its close proximity to Missoula, large perch numbers and breath-taking views of the Mission Mountains, which seems to be helping in creating larger fish in size from previous years, which hopefully we will continue to see.

The reservoir also holds large northern pike and largemouth bass, so don’t forget your tip-ups and set lines. The pike are normally caught along the weed beds using smelt and herring. The largemouth are normally an open water fish and caught closer to the canal, but, with enough luck, you might be able to pull one through the ice! 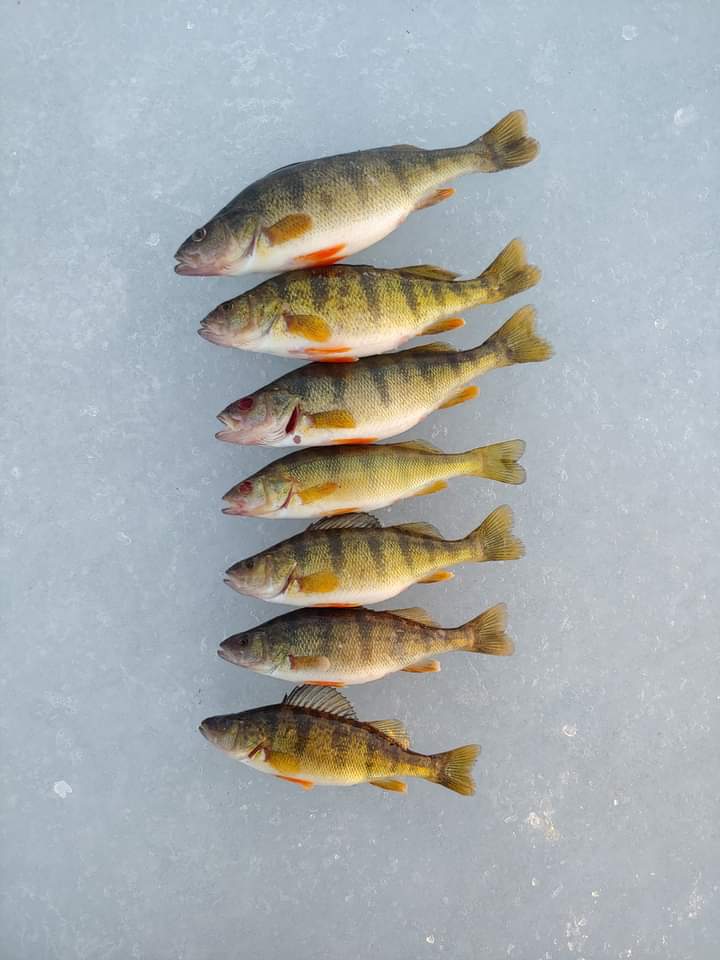 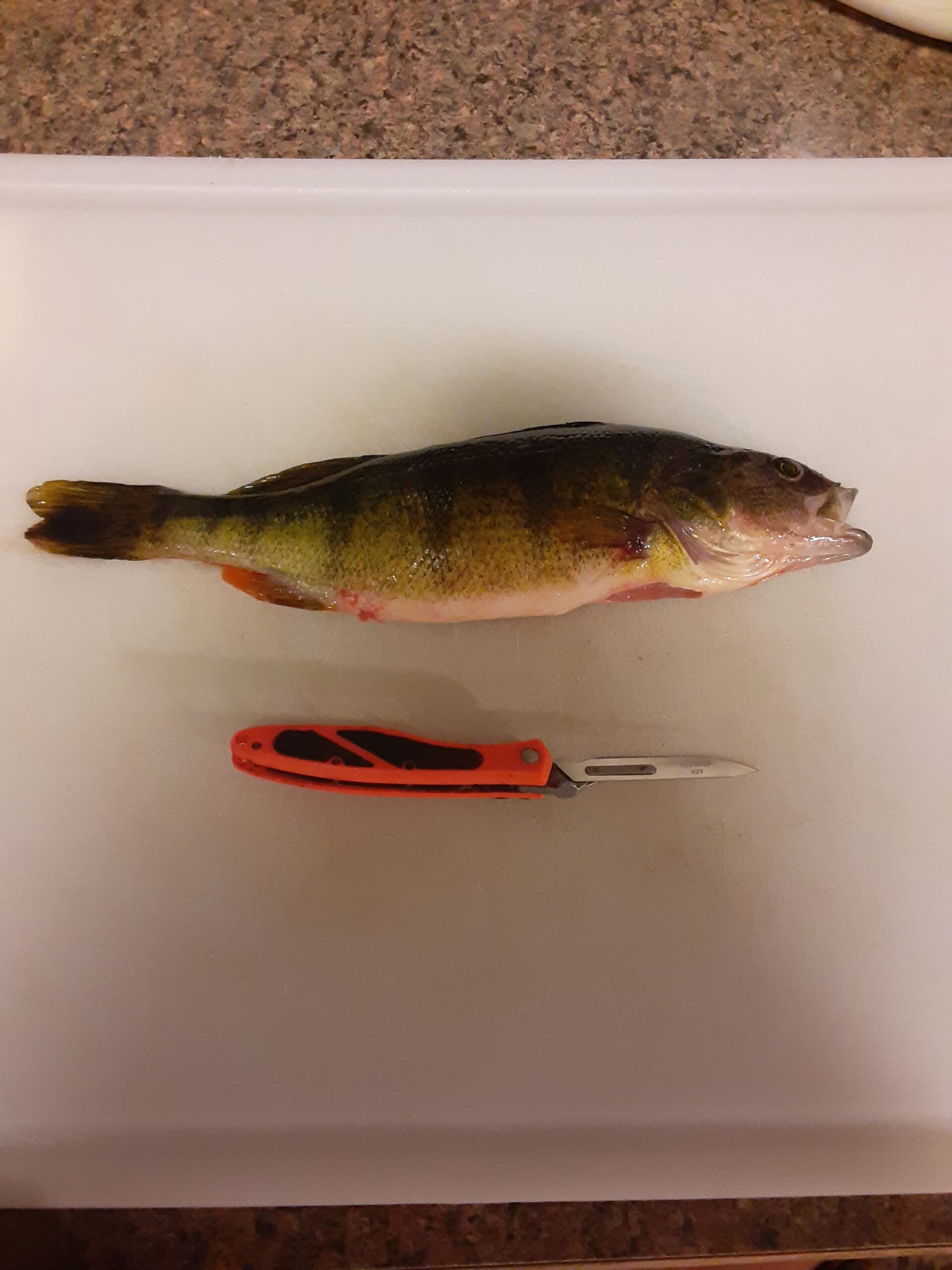 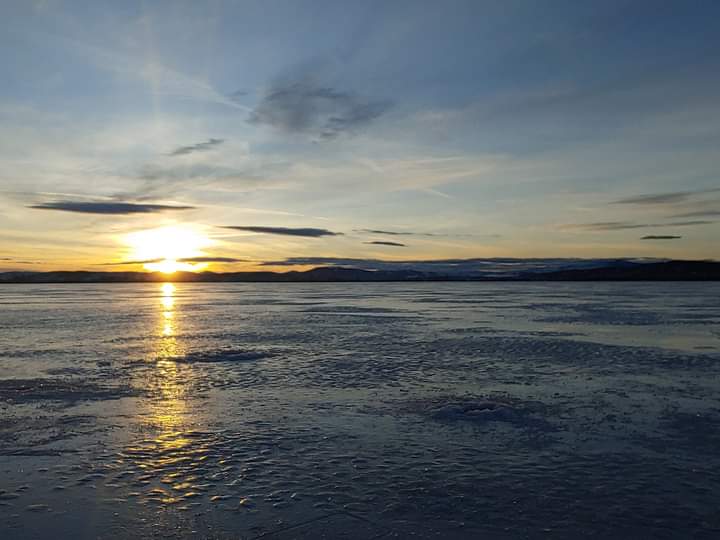 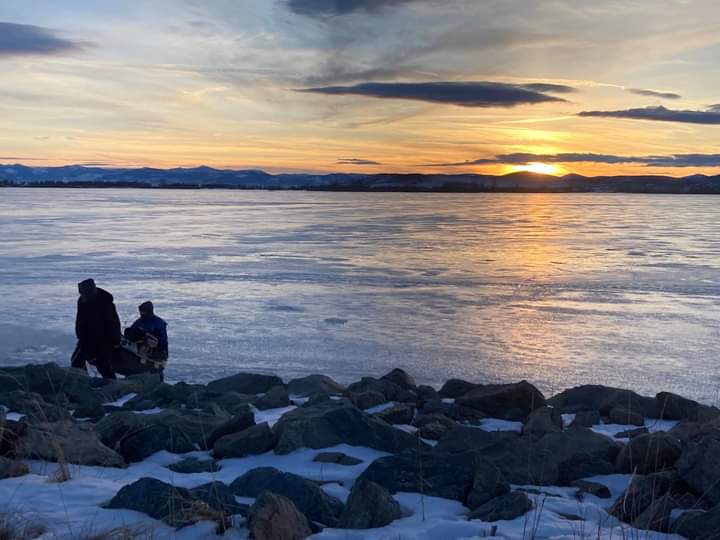