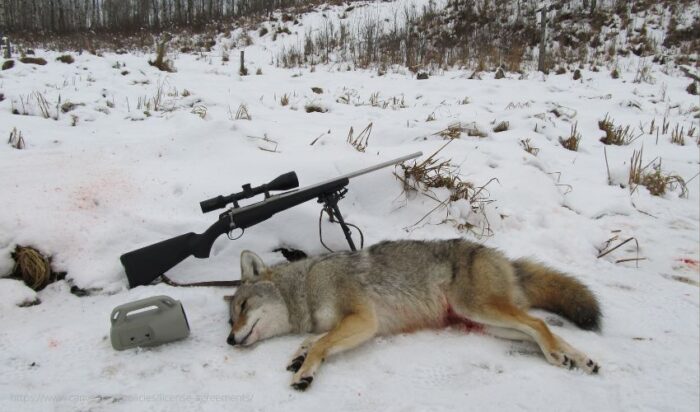 Congress has introduced legislation that aims to prohibit hunting contests on America’s public lands. The Prohibit Wildlife Killing Contests Act of 2022 would require federal land managers like the Bureau of Land Management and the U.S. Forest Service to enact regulations banning these contests within the next year. The bill is sponsored by Representative Steve Cohen (D-TN), with 15 other Democratic members of Congress serving as cosponsors.

Hunting contests—in which competitors try to kill the most or largest animals in a specific timeframe—have historically proven controversial over the years. Arizona, California, Colorado, Maryland, Massachusetts, New Mexico, Vermont, and Washington have already banned these contests on state lands within their borders, and several other states—including New York and Pennsylvania—have introduced similar legislation at one point or another.

“America’s wildlife all play a special role in the natural ecosystem, and killing them for what some deem ‘sport’ is both cruel and unnecessary,” Rep. Cohen said in a statement introducing the legislation. “These contests serve no legitimate wildlife-management purpose and ending them is the right thing to do.”