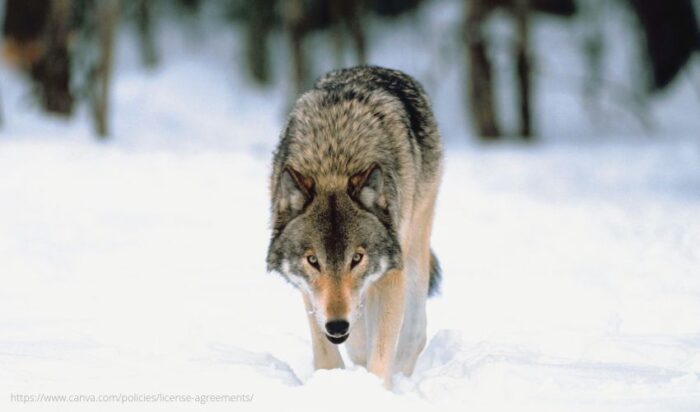 In the last week of April, Wyoming’s Game and Fish Department published the Wyoming Gray Wolf Monitoring and Management report. In that report, the department notes that the end of 2021 marked 20 consecutive years the state exceeded the numerical, distributional, and temporal recovery criteria establish for wolves by the U.S. Fish and Wildlife Service.

During this same time, there were 107 wolf mortalities across the state. Sixty-two of those happened within the boundaries of the WTGMA, in 38 deaths, wolves were documented as predatory animals, six happened in Yellowstone, and one death occurred on the Wind River Reservation. Eighty-four percent of these were human-caused, 13 percent occurred naturally, and three percent remain unknown. Fifty-six wolves were captured and radio-collared for monitoring and research in 2021.

Read the full article by Wade Thiel via Outdoorlife.com here.