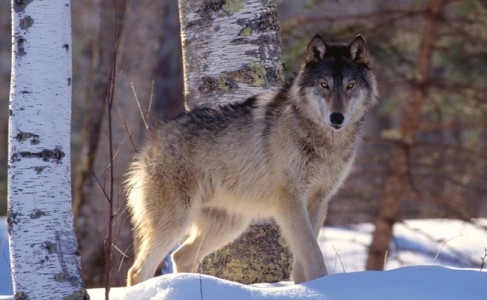 To see all the numbers check out this story from the Missoulian.