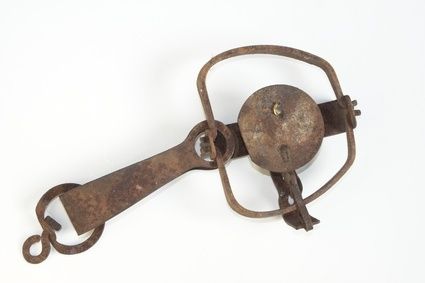 State wildlife officials today canceled a Jan. 29 conference call to reconsider a recent court-challenged decision to close the wolf hunting and trapping seasons in two areas north of Yellowstone National Park.
The areas were closed by the Montana Fish, Wildlife & Parks Commission on Dec. 10, in response to concern about the harvest of wolves with collars that supply scientific information to YNP researchers. The seasons, however, were reopened by the district court in Livingston in response to a lawsuit brought by several sporting groups and a state representative from Park County.
FWP officials said today that the best course of action is to fully follow the judge’s Jan. 18 order that prohibits FWP from enforcing the wolf hunting and trapping closure.

“The judge clearly stated that FWP would have to return to the court to apply for an order to dissolve the injunction and have proof that requisite public notice was given. We have simply run out of time,” said Ron Aasheim, FWP’s spokesman in Helena.

Aasheim noted that wolf hunting and trapping season is set to end in 34 days, on Feb. 28, and that obtaining a hearing and court action prior to the end of the wolf hunting season would be unlikely.